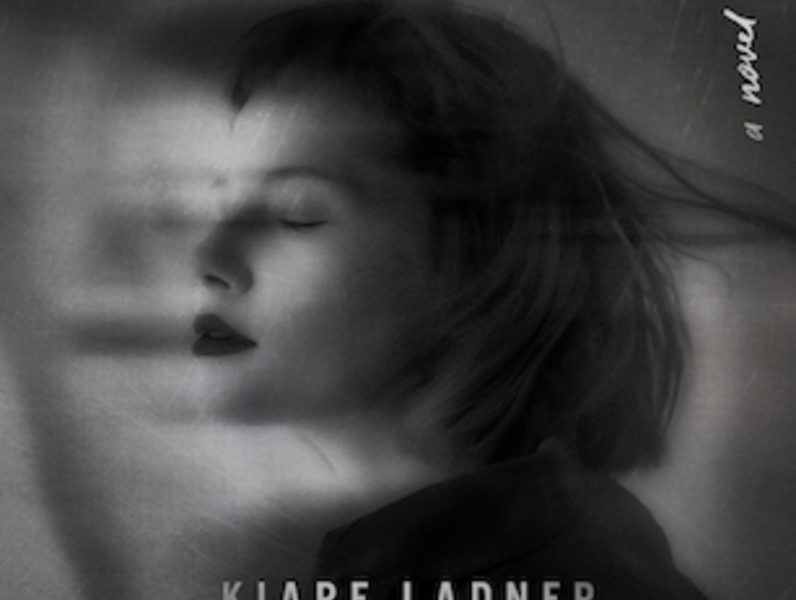 10 Things to Consider When Writing About Obsession in Fiction

Obsession can be a powerful engine in fiction writing. Your main character might be fixated on another person, or an object, or a task. Yet by its nature, their desire cannot be satisfied. Getting more leads to wanting more. Obstacles only make the need stronger.

As the stakes increase, obsession brings a natural arc to your story. Tension rises and rises until … what? In the end, something has to give, whether it is the obsession itself or the main character’s sanity or their life.

Sound easy? Nothing’s ever as easy as it sounds but here are some questions to get you on your way.

10 Things to Consider When Writing About Obsession

1. Why is this obsession useful? Instead of asking why your character is obsessed (a question that can be daunting or dull), ask what they get from their obsession. Although it might fulfil a need in their physical life, it almost always fulfils a need in their psychological landscape.

2. Why is this obsession problematic? Obsession, by the intensity of its focus on one thing, inevitably involves blindness to other things. Even if your character is obsessed with something laudable, there will be a cost. So you might ask what your character is neglecting through the pursuit of their desire?

3. What is at stake in pursuing the obsession? Brainstorm all the consequences, even the worst imaginable. The obsession might be worth more to the character than their own life. Are they self-sacrificing? Or might they place it above the lives of others? Does this make them murderous? Or, if their obsession is altruistic, does it add complexity to the story?

4. Who stands in your protagonist’s way? Thinking about what’s at stake may draw your attention to the antagonist of the story, whether it is a person, or a political system, or a psychological trait. Who or what has the power to bring the negative consequences to fruition?

5. Do you have any experience of this obsession? Writing that draws on lived experience can be fascinating and fresh. But what’s really important is that your work has emotional truth. One way to make your character’s obsession convincing is to find something in your life that aligns with it. Perhaps you can relate through a different obsession of your own. Or imaginatively scale up an interest or pleasure to the point where it takes on obsessive traits. My novel Nightshift is about Meggie’s obsession with Sabine, whom she follows into the world of night workers. Although I haven’t had a Sabine in my life, my obsession with writing led me to work nightshifts some years ago. Embodying that obsession in a character gave me a way into the story.

6. Is your main character obsessed with another person? If so, is that person solely objectified? Or does the reader get clues about them beyond the obsessed character’s perspective? Writing Nightshift, I was originally more interested in the idea of obsession than the characters. For a short story or novella this can be fine, but novels benefit from contextualization and character development. So, I had to look at who Sabine was aside from what she represented in Meggie’s mind. In essence, all the characters in a novel deserve the author’s attention, even if they’re objectified by the protagonist.

7. How far will your character go? What is the furthest reasonable point that your protagonist could take their obsession? If they go beyond being reasonable, what is the most extreme action they could take? And what are the steps between? In this, you might find a plot. If you’re writing a quiet work, obsession is still a kind of madness. It can be useful to consider how far that madness will infect your character’s thinking, even if not their actions.

8. What is their first transgression? Transgression is always interesting. This might be when the reader senses the drama at the heart of your story. It can be a fun, and key, scene to write, giving you insights into your protagonist’s ways and desires.

9. How does the world react? No character exists in a vacuum. The way your character’s world reacts to their obsession—or (particularly if it is secret) to their related actions—will escalate the tension in your story. Brainstorm as many options as you can. Then think about how each would affect what your protagonist does next.

10. Who wins? Fiction about obsession has an inherent pattern. Even if you don’t follow a traditional story arc, there will be a sense of mounting pressure as the obsession becomes more consuming. How does it all end? If the character were, say, fixated on political activism for a good cause, the closure could be victorious. More often than not, though, stories about obsession end with a sense of loss: the costs of such intensity can be immense; the ideal driving the fixation is often unattainable. And yet something makes it worth it … that singularity of focus, of being so alive, is compelling—for character, reader and, hopefully, writer alike.