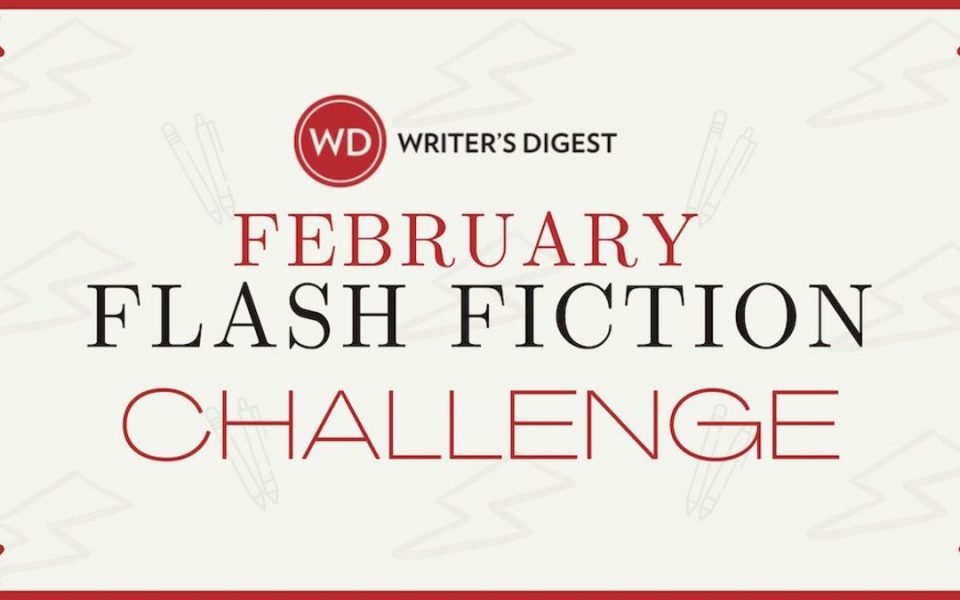 For today’s prompt, write something based on the dialogue “Where does this lead?” “Nowhere good.”

Here’s my attempt at writing based on a snippet of dialogue:

When the bookcase swung forward to reveal a hidden doorway, crudely carved out of the drywall by an inexpert hand, Detective Doyle’s smile was only slightly unhinged.

“Where does this lead?” he crowed.

“Nowhere good,” Detective Cafaro said. Her eyebrows signaled to Doyle that she was unimpressed by his behavior. She shouldered him out of the way and clicked on her flashlight, revealing a set of rickety wooden stairs artfully draped with cobwebs.

Doyle clapped his hands and spun to address the room. “Alright, people! We’ve got Mr. Aden Hawkins, 34, arrested for attempted bank robbery. This here is a poorly disguised and slightly terrifying hole. What will we find at the bottom? Place your bets now!”

“Ever the professional, Doyle,” Cafaro huffed. “Doesn’t seem to be a light switch anywhere.”

“I say that’s where he made his plans,” CSI Tapia said.

“You know you can’t discourage them,” Crime Scene Leader Eshel said to Cafaro. She came closer to the detective and tried to peek over her shoulder into the dark.

“Nah, it’ll probably be full of, like, creepy stalker shrine stuff,” CSI Bateman said. “Watch, he’s got some kind of obsession with the woman he saw at the grocery store or something. These kinds of weirdos always have some kind of fetish.”

“You’re both wrong!” Doyle straightens his tie haughtily and clicks the heels of his high-tops together. “This is where we will find all of his props and disguises. Living in this place? In this economy? No way this was his first robbery. I bet he’s been getting away with lower-level stuff.”

Cafaro unholstered her weapon and pushed the safety off with her thumb. “I’m going down.”

“Because hopefully, it’s not going to be anything interesting.” Cafaro tested the first step and descended, her flashlight beam piercing the dark ahead of her.

Doyle unholstered his weapon and clicked on his flashlight and followed. The CSIs hovered at the entrance of the stairs, more concerned about the bet than the detectives.

The wooden stairs gave way to a hard-packed dirt floor. Cafaro shined her light around the room and caught sight of a bare light bulb and a string.

“I’ve got you covered.” Doyle stayed on the last step and scanned the room with his light while Cafaro stepped up and pulled the string.

They blinked in the sudden glare. After a moment, Doyle slumped against the banister and groaned.

“Nothing!” he said. “Dude has a creepy basement hole in his living room, and he doesn’t keep a single thing in it. What a waste.”

The CSIs made disappointed noises from the top of the stairs. Cafaro ignored them and scanned the empty room. Her eyes caught on a crumpled piece of paper under the stairs. She holstered her weapon, pulled on a pair of gloves, and crouched next to it.

“Got something,” she called.

Doyle appeared over her shoulder. “Oho?”

“Looks like a McDonald’s receipt.” She flipped it over. “With the bank’s address written on the back.”

“Bingo!” Doyle launched himself up the stairs. “Tapia, I think you won the bet! We got the address of the attempted robbery down there!”

Eshel met Cafaro at the top of the stairs with an open evidence bag and a small smile. “Well done, Detective.”

“What’re you two whispering about?” Doyle called. “I wanna head down to the station and interrogate this guy!”

“See you at home,” Eshel whispered with a wink.