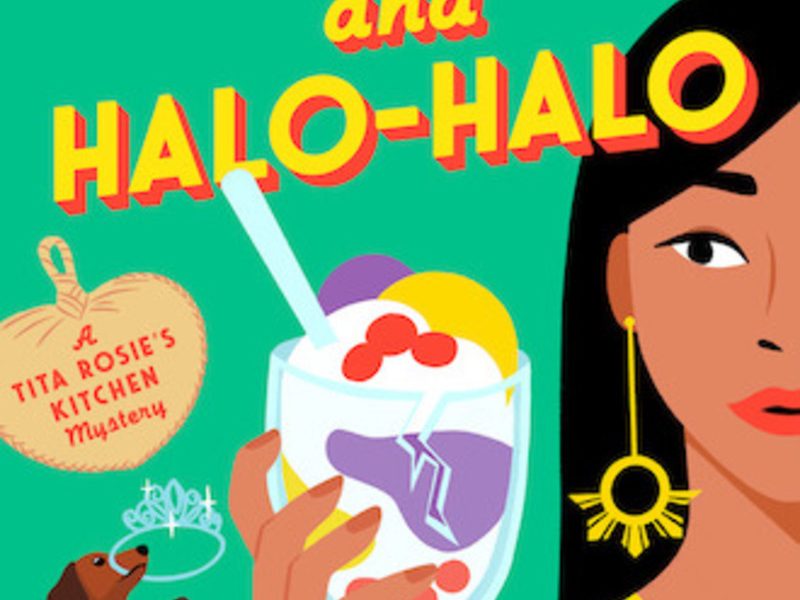 3 Ways To Incorporate Food in Your Fiction

by docdna
in 3 Ways To Incorporate Food In Your Fiction, Food In Fiction, food writing, Publications, Write Better Fiction, Writing About Food, Writing Techniques
Comments are off for this post.

Food and books are probably the greatest pleasures of my life. So imagine my excitement when I found out there was an entire sub-genre that combined my two loves: culinary cozy mysteries. I was so happy to contribute my own spin on the genre last year with my debut novel, Arsenic and Adobo, which is part of the Tita Rosie’s Kitchen Mystery series. My books center around a family-run Filipino restaurant in a small town just outside of Chicago (and murder, but this article isn’t about that).

Just like sex scenes and fight scenes, eating scenes are a way to move along the plot, incorporate sensory detail, develop the world, and tell you more about the characters and their relationships—with food, with themselves, and with the people around them. I could write entire articles on each section listed below, but here are some brief examples:

In my second book, Homicide and Halo-Halo, my protagonist is feeling down until her aunt brings her a plate of chicken. But it’s not just any chicken. The familiar aroma, which she hasn’t smelled in almost two decades, has her bolting out of bed. “Is that Mommy’s chicken?” she asks. Her mother died when she was eight. That scene plays with scent and memory, reveals backstory, and shows what the relationship was like, not just between Lila and her mother, but her mother and the family she married into.

While I usually use food as a source of love and happiness, not everyone has the same experience. Explore your characters’ relationship with food: What brings them joy? What tortures them? What memories/feelings/reactions does a particular dish evoke? Do they have dietary restrictions? If so, how do they navigate them and how do the people around them accommodate them (or not)? How do they behave around food in group settings?

Giving your readers a strong sense of place isn’t only about the topography—who are the people that populate the world of your story? In Arsenic and Adobo, Lila investigates the town’s restaurateurs, each representing a microcosm of different ethnic enclaves, similar to how many Chicago neighborhoods are set up.

There are so many ways you can use food as world-building that I could write an entire article just on that! But here are three ways: