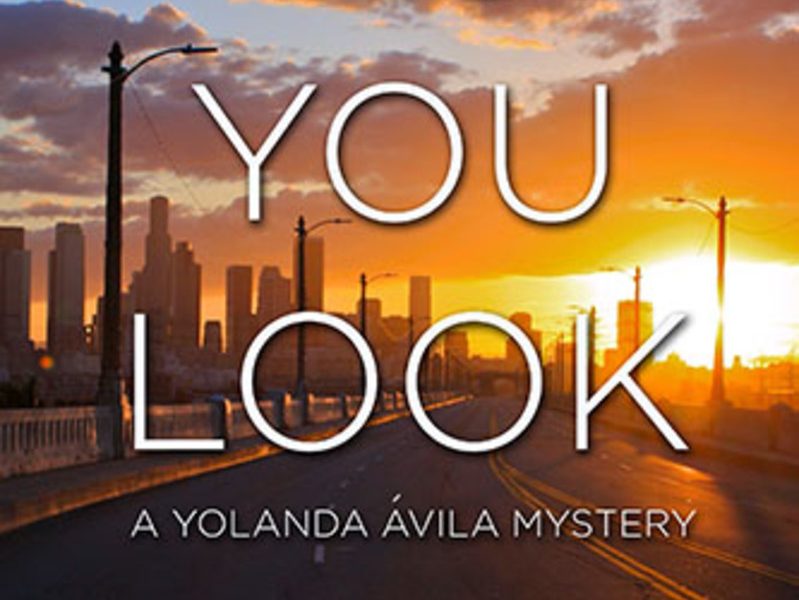 4 Tips for Writing About Guilt in Fiction

We’ve all felt it. Many of us have lived with it and some of us can’t live without it: Guilt, the gift that keeps on giving. But can it give us a good story? It can—if it forms the basis of a character’s actions, if it’s authentic, if it isn’t tied up in a pretty bow, and if it has consequences.

(How To Bring Humor To Tough Topics)

Tip #1: Make guilt the basis of a character’s actions.

In her book, Story Genius, Lisa Cron examines the psychology of what pulls us into a story. One of these elements is the main character’s “misbelief,” a perception that informs all a character’s actions. Feelings of guilt, whether justified or not, can form such a misbelief because it comes with so much baggage.

Even if justified, what can you really do about it? Make amends, sure, but that may not be enough to override a constant, gnawing feeling. When it is unfounded, guilt is still something that gets into the head of your character and nags at her, colors her decisions, and, in most extreme cases, dictates her actions. More importantly, how your character deals with guilt moves the story forward. It doesn’t have to be the main event, like in the Greek tragedy where Oedipus blinds himself when he realizes what he’s done in killing his father to marry his mother.

In fact, it may work best if it’s just under the surface, something that gnaws at your main character, something that you don’t have to tell as much as show: a sudden twitch, a tick, a difference in skin tone, a change in vocal timbre, etc. I’m reminded of Alicia Gris’s physical pain from a childhood injury in The Labyrinth of the Spirits, the fourth book in Carlos Ruiz Zafón’s Cemetery of Forgotten Books series. Her stoic grimaces and use of pain killers telegraph a long process to come before she can rid herself of her secret police handler in an epic tale seeking to correct historical wrongs of a corrupt Franco regime. But the onion peeling of clues reveals that most of the characters have their own secrets, making them not wholly good nor wholly evil.

Whether motivated by efforts to protect their secrets or expose those of others, each character acts at his or her own peril, as when Alicia and her police detective handler discover they are both being used by the secret police and endanger the life of others, or when her friend Daniel Sempere seeks to learn more about the death of his mother while hiding facts from his own wife. Zafón depicts their unease with characteristic, guilt-tinged obfuscation while indulging in alcohol and/or cigarettes.

Whether it’s all-consuming or a minor part of a character’s background, feelings of guilt must be authentic and believable, especially when unjustified. In The Shawshank Redemption, Frank Darabont’s movie based on a Stephen King novella, Andy Dufresne (Tim Robbins) is convicted of murdering his wife and her lover. We learn that he’s innocent, but he eventually believes he’s guilty of being a bad husband and has paid for that and more during his long imprisonment. His friend, Ellis Boyd Redding, who goes by Red (Morgan Freeman), is guilty of some undefined crime, but he owns his guilt and eventually expresses remorse wishing he could “talk some sense to… [the] young, stupid kid who committed that terrible crime…”

Where Andy is motivated to make his life and those of his fellow inmates better, Red is resigned to pay for his crime. Their outlook on life differs as a result. Andy holds on to hope, but Red sees hope as a dangerous thing in prison. Either way, both characters are believable and real because each character’s growth is part of the plot.

In The Labyrinth of the Spirits, the characters are fully realized with minor and major flaws, all of which push their secrets under the surface. A police detective lies to get what he needs. A father tries his best to protect his adult son from a truth about his mother. A community of book lovers protects banned books and writings from destruction while going to great lengths to hide them. In The Labyrinth of the Spirits, a character’s search for the truth about another exposes their own soul searching and inner struggle with self-reflection and a resignation that injustice exists but does not have to dominate one’s life.

As in real life, and much like grief, feelings of guilt are not something that disappear suddenly. If they did, the feelings wouldn’t be real, would they? No, they are something we continue to carry with us, even if to a smaller degree. Andy and Red felt different kinds of guilt, but both felt keen remorse and eventually sought to make the best of life knowing they are flawed men. In that sense, guilt can develop into regret where it may linger, but not consume the character who seeks to rejoin life without guilt.

Carlos Ruiz Zafón tied up several story threads from his book series in the final book, but the characters themselves remain searching for a way forward. Fortunately, Zafón provides a path for them to continue in their search for justice and the protection of literary secrets.

Tip #4: Let it have consequences.

In The Shawshank Redemption, Andy acted to expose his unjust incarceration and crimes he then helped commit while in prison. Red moved on after owning his guilt and remorse. In The Labyrinth of the Spirits, one generation of characters is affected by the secrets of the previous generation and appears prepared to influence the next one with the tools to reveal and retell those secrets. Guilt wouldn’t be the gift that keeps on giving otherwise.