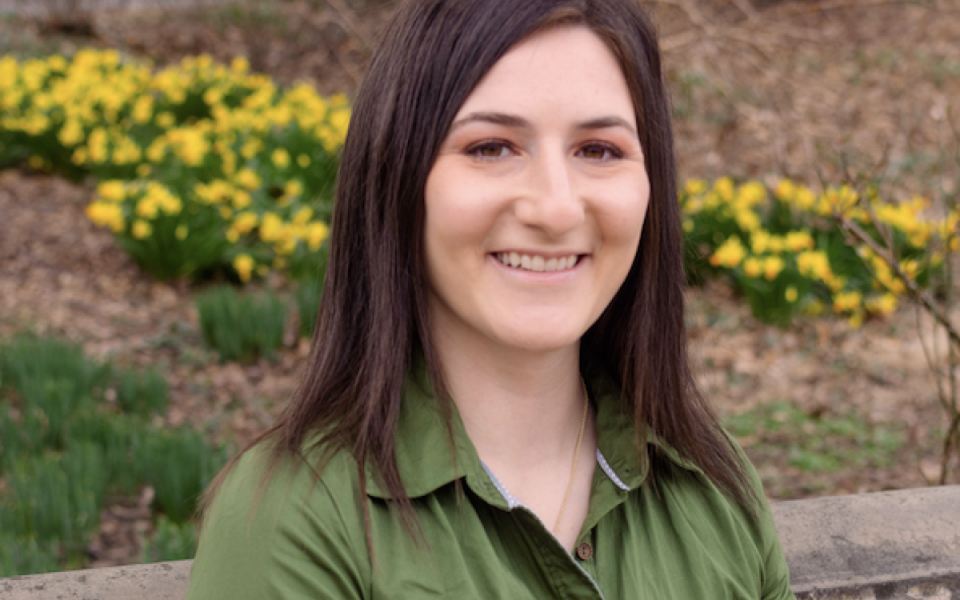 Amanda Elliot: On Food and Romance in Fiction

Amanda Elliot is the author of several young adult and middle grade books as Amanda Panitch. Sadie On A Plate is her first adult novel. She lives in New York City, where she owns way too many cookbooks for her tiny kitchen. Learn more online at amandapanitch.com, and find her on Twitter and Instagram.

In this post, Amanda discusses how a reality show competition and a desire for more culinary diversity led her to writing her new romantic comedy, Sadie On A Plate, and more!

Name: Amanda Elliot
Literary agent: Merrilee Heifetz, Writers House
Book title: Sadie On A Plate
Publisher: Berkley/Penguin Random House
Release date: March 15, 2022
Genre/category: Contemporary rom-com
Elevator pitch for the book: Disgraced chef Sadie hopes that appearing on popular reality cooking show Chef Supreme will save her career, and it’s a bonus when she has a meet-cute and a whirlwind date with a hot guy on the plane there. But when she arrives on set the next day to discover he’s the new judge (fraternization forbidden), how long can they keep the heat between them contained before it boils over?

I’m a huge “Top Chef” fan—think, like, yelling at the TV while they’re cooking as if I’m watching a football game. While watching one season, I noticed chemistry between one of the contestants and a judge and couldn’t help but wonder, what if?

I’d been listening to podcasts and reading behind-the-scenes interviews for years, so I already had a lot of research under my belt! One thing I really loved seeing develop over the years I’ve watched the show is the increase in diversity. For example, only one woman became Top Chef in the first nine seasons, but after that, women made up approximately half of the winners, and later seasons also seemed to make more of an effort to celebrate more foods from countries and heritages all over the world.

When I saw Sara Bradley in Season 16 specifically cooking Jewish food, it made me feel so seen and meant so much to me that I knew I wanted to make my own heroine champion Jewish food too. I also wanted to include a wide array of other types of food, because I want as many readers to feel that way as possible!

I started writing Sadie On A Plate in summer 2019, and it sold in summer 2020. I’d signed with my agent years before for my young adult work, so it was nerve-wracking sending her something so totally different!

While it did of course go through multiple rounds of edits, the overall idea and story didn’t change all that much from beginning to end. One of the characters did change a lot, though.

Sadie’s competitor Kaitlyn started off as a bit of a stereotypical mean girl, but she became more layered and complex as I worked through the drafts. Earlier in my career, I might have steered away from the direction she was taking me and stuck to my original plan and outline, but I’m glad I let myself stray as I got to know her, because I think that ultimately made for a more interesting relationship between her and Sadie and therefore a more interesting book.

The most wonderful surprise so far was the cover design process. I love illustrated covers, so I was delighted when the designs bringing Sadie and Luke to life landed in my inbox!

As far as learning moments go, I feel like the entire publishing process is a learning moment—I’m constantly learning new things. One of my most meaningful learning moments has been introducing myself and talking to indie booksellers on my usual trips to local bookstores.

I find talking about myself and my books in person nerve-wracking and difficult, but fortunately everyone has been so kind and welcoming. Are booksellers the best people or what?

I had some wonderful surprises while doing research on all of the food that appears in the book. Each contestant on the show had their own culinary point of view and needed a different themed dish to cook for each challenge, which led to some excellent rabbit holes for me to go down. I really loved getting to learn about cuisines and foods I wasn’t as familiar with as the Jewish food Sadie cooks, such as the Appalachian food cooked by Sadie’s friend Kel.

Don’t be afraid to try something new! I’d only written young adult and middle grade books (which I publish under another name) before the idea for Sadie On A Plate bubbled up. It was a little intimidating dipping into a totally new space, but I’m so glad I did!