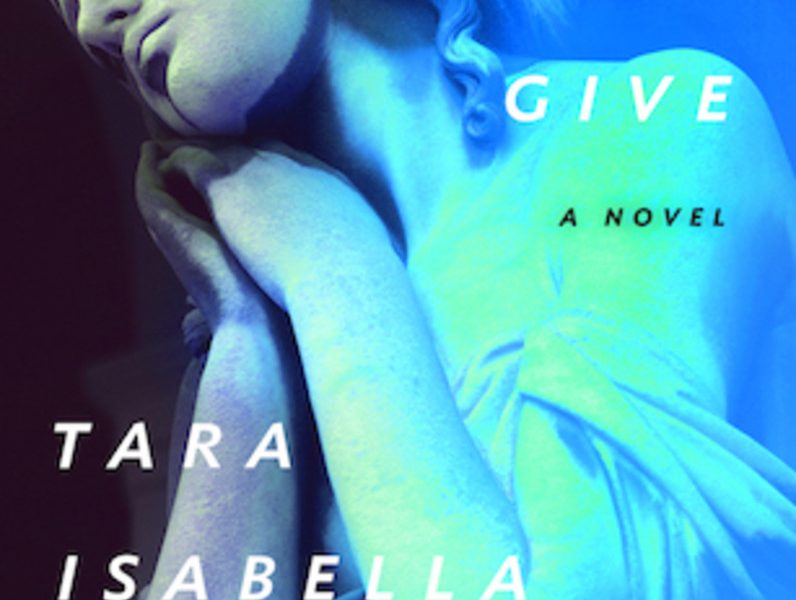 For Better or Worse: Writing About Influence in Fiction

by docdna
in Character, characters, For Better Or Worse: Writing About Influence In Fiction, Literary Fiction, Publications, Write Better Fiction
Comments are off for this post.

Some of my favorite stories are stories about influence: the way people can change one another. Lord Henry Wotton—a decadent aesthete—corrupting the innocent titular character of Oscar Wilde’s 1890 novel The Picture of Dorian Gray. The sophisticated and thoroughly European Madame Merle taking naive American Isabel Archer under her wing in Henry James’ 1881 Portrait of a Lady. In each case, the story of a relationship between two people—one charismatic, one vulnerable—makes it possible to simultaneously explore personal dynamics and wider questions of morality and ideology, how “dangerous” human beings and “dangerous” ideas alike can transform us, or destroy us.

(Tara Isabella Burton: On Learning Something From Every Draft)

Not all stories of influence are, of course, stories of corruption. I also love stories about people whose lives have been changed, or whose souls have been ennobled, by the positive moral influence of another. Consider, for example, George Eliot’s 1857 novella Janet’s Repentance, in which the sympathy and friendship of a genuinely good man—the Reverend Tryon—helps guide an embittered, alcoholic woman out of the wreckage of an abusive marriage. Or consider, too, the influence of the saintly Father Zosima on Alyosha, the youngest and purest of heart of Dostoevsky’s (1880) Karamazov brothers—who transmits, in turn, Zosima’s influence onto his far more spiritually and emotionally divided brothers.

In my own novels—both my first book, Social Creature, and my recent novel, The World Cannot Give—I have tried to explore different elements of this dynamic. Each novel centers around an intense, and obsessive, relationship between two women: one more forceful, the other less so. In Social Creature, the more immediately dominant character is Lavinia Williams, a hysterically frivolous mid-20s socialite whose frenetic attempts to live life as art mask catastrophic insecurity. Her acolyte—several years older but living in far more socially precarious circumstances—is Louise Wilson: a failed writer turned disillusioned member of New York’s grinding gig economy, whose relationship with Lavinia becomes a window into a world not only of material privilege, but also of the luxury of aesthetic contemplation. Lavinia and her friends, unlike Louise, have the time (and funds) to devote their attention to quoting poetry and listening to vintage jazz. Yet it becomes, we soon realize, yet another “gig”: as Louise realizes that Lavinia has come to rely on unconditional emotional support, and constant validation, and that she has come to rely in turn on Lavinia’s offhand financial support.

In The World Cannot Give, rather, the world in which our protagonist, shy and over-sensitive high school junior Laura Stearns, is inducted is not one of New York privilege but rather of austere moral seriousness. When Laura joins the insular chapel choir of St. Dunstan’s, her Maine boarding school, she soon falls under the spell of the neurotic overachiever Virginia Strauss, a tightly-wound and intellectually voracious Catholic convert who is convinced that she—and she alone—has unlocked the secret to escaping what she constantly calls the “pornographic” “sclerotic modern world.” Virginia’s quintessentially juvenile blend of reactionary Catholicism and moral idealism prove seductive in more ways than one to Laura, who longs, like her favorite literary character, for a “shipwreck of the soul.”

But in each case, it was vital for me to write a story that captured the precise way in which charisma and ideology go hand in hand; stories that were both about real, fully human people, and took seriously the idea that our love for other people and our curiosity about bigger ideas go hand in hand. Central to my writing process in each book was to see the “world” into which each of my protagonists were drawn as fundamentally good, or at least trying to be good—even as it became inevitably polluted by the complexities of human relationships.

The world Lavinia shows Louise is not just a world of wealth or “New York” social mores, but also one where beauty, where poetry, where intensity, are taken seriously (although perhaps more seriously by Louise than by Lavinia herself). Likewise, Virginia’s zealotry—though extreme and ultimately violent—comes from a place of real hunger. Both Virginia and Laura want a sense of transcendence and purpose in their lives. To write about influence, for me, was inexorably bound up with writing about desire: What do we really want out of life, and how do we see those possibilities in one another?