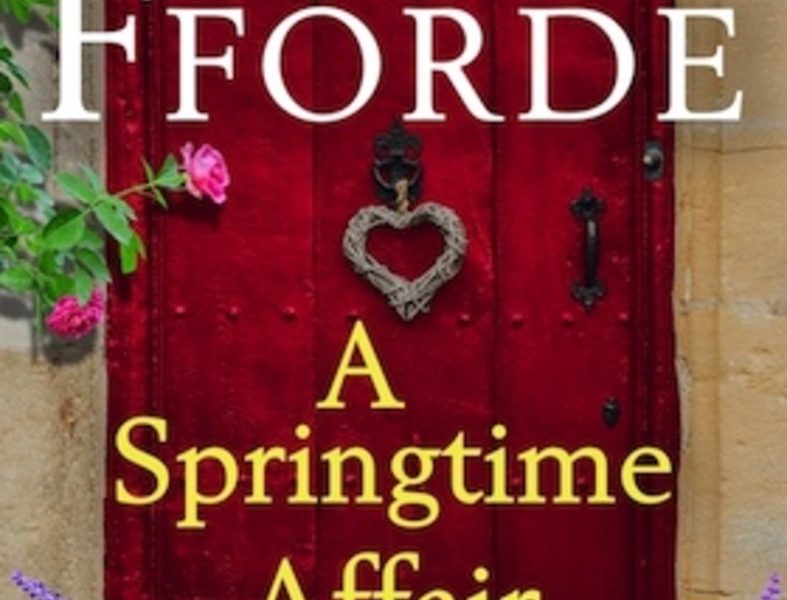 How To Do Writing Research During a Lockdown

by docdna
in Be Inspired, Doing Research, How To Do Writing Research During A Lockdown, How To Research, Publications, Research, researching tips, The Writer's Life, Writing Habits and Practices
Comments are off for this post.

I’ve always been a great believer in hands-on research. This dates from when I was writing my first novel, Living Dangerously. My heroine was a potter, and I asked a friend who was one to help me. She was willing, and we set a time for me to visit her in her working environment. I had imagined I’d stand in the corner of her studio and take notes. She had different ideas. She gave me a lump of clay and told me what to do.

The feeling of having the clay in my hands was so powerful. It felt like a portal into the world I wanted to describe. I know it added so much reality to what I subsequently wrote. I also read books about it, but it was knowing what it felt like that made it come to life.

Of course, it’s not always possible to be completely hands on. I’ve watched cheese being made but not made it myself, and while I went on a Ray Mears survival course, it was only for a weekend and didn’t involve snaring anything we had to subsequently eat. I spent a lot of time talking to a midwife and watched quite a lot of videos, but I couldn’t be present at the birth of any babies. I did work in an auction house for a week on, and I absolutely loved it. My last day had me acting as a porter, standing in front of an audience, holding a cardboard box with the head of some sort of horned animal in it, terrified lest if fall out of the box and bounce across the stage. Of all the jobs I’ve tried, this was the one I enjoyed the most.

But during lockdown, we couldn’t go anywhere. We couldn’t visit anyone and talk to them about weaving, or being a stone mason, or go on a course teaching perfume making. While I’m always very shy about asking, people love to talk about what they do. I find this enthusiasm very infectious. People are always incredibly frank and will share with you far more than you really need to know. Not being able to share the passion that people often feel for their work, felt like a real stumbling block. But as writers, we had to find other ways of finding out about what we wanted to research.

This is where the internet came in. There are very few things you can’t learn about on YouTube. Through the internet I experienced going in a glider, something I’m far too frightened to try out for myself. I honestly believe there’s a film about everything, probably dozens.

However, sometimes you want something a bit more atmospheric, with more depth than a short film on keeping bees or propagating tomatoes. I found television very helpful but not entirely the answer. Holiday programs and property programs have their favorite destinations and while I devoured every program on French chateaux, sometimes this isn’t enough. This is when you need books.

Personally, I think that novels set in the period, or in the place, can be really useful. It can take a while to track them down but if you need a whole setting, it’s often worth the time. A novel can give you more than a guidebook, often, and while they obviously have their place, you don’t want your novel to read like a list of places to see.

My books tend to have a lot of food in them and one of my favorite aids to research are recipe books. Even if you leave out the food aspect, most recipe books give a lot of added information which is helpful to the novelist. They’ll talk about landscape, the plants that grow, the people who produce the food, and often local customs and festivals. Food writers can be very lyrical, possibly because they have passion.

The hardest bit of research I ever had to do was when I needed to know what life was like among the very grand families of New England. Although there were no travel restrictions then (this was years before COVID) I didn’t think going to Connecticut would be helpful. I didn’t know any American millionaires. In the end I watched Mystic Pizza for the geography (and it is a lovely film) and ordered a book by Martha Stewart. She was extremely helpful! She had pictures of big parties, of glamorous kitchens, and she told me what people liked to eat.

This gave me an insight into what people would be like and I took it from there. And while I don’t know any American millionaires, (or English ones, come to that) I do know a bit about the English upper classes and assumed that people the world over are pretty much the same. This book gave me one of my favorite characters, a redoubtable elderly woman who ran the plot. I do wish she was real.

So don’t despair if, for whatever reason, you can’t when you can’t get to wherever you need to be. There are ways around it. But don’t get so involved in your research that you forget to write the book.