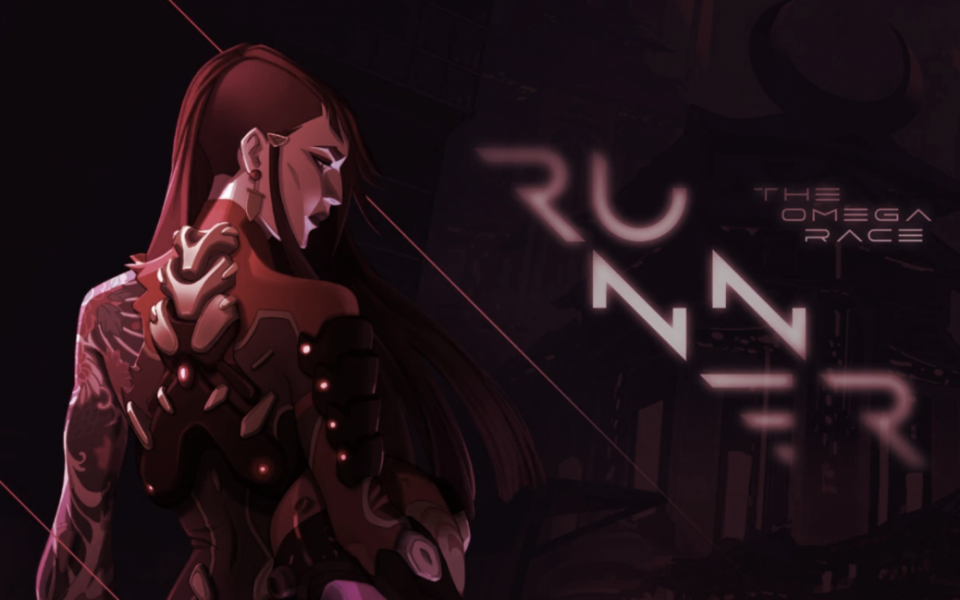 Media3: How NFTs and Web3 Are Reshaping Storytelling

by docdna
in Culture, Features
Comments are off for this post.

Storytelling is, in many ways, the fabric of our culture. Our narratives help us understand our past and articulate our values ​​— they tell us who we are and who we want to be. But there’s a problem. In recent decades, the power of storytelling has rested almost entirely in the hands of publishers and media executives.

For years, gatekeepers determined what tales get told. They decided what type of content gets created and how and when people can access it.

However, thanks to Web3 technologies, this is finally beginning to change.

Instead of relying on studios or other gatekeepers, non-fungible tokens (NFTs) let artists go directly to individuals for support. The community that springs up around the NFT collection enables creators to start building a loyal fanbase at the beginning of story development. What’s more, because the project is funded by individuals instead of studios, artists don’t have to give up their IP or creative control.

In short, NFTs enable artists to retain creative rights and create a perpetual funding vehicle driven by fans who truly care about the story. And this community-centered model is transforming almost every aspect of storytelling.

An evolution in narrative

“Old-media produced movies on gated backlots and then piped that product to the populace. The content only flowed in one direction,” Bryce Anderson, Co-founder of Runner, explained in an interview. Now, Anderson notes that we have entered the era of collaborative content — one that is characterized by “fan and creator-driven storytelling.”

Bryan Unkeless, Co-founder of Runner and Hunger Games Co-Producer, clarified that Web3 offers fans a way to be “involved in the very DNA of a project” by helping build both “the world and narrative from the ground up.” Specifically, NFTs give fans a way to vote with their wallets and determine what projects get funded — and how those stories unfold post-funding. In this respect, Unkeless notes that the age of Web3 is ultimately about developing a community and story simultaneously.

“Instead of investing $100m into a movie and then releasing it to see if it resonates with audiences, we go directly to the audience from the beginning. That Web3 ethos makes it fundamentally different from what Hollywood has done until now — and it’s fundamental to the next generation of IP creation,” he said.

Sam Brukhman, the Creative Director at Metaversal, an NFT investment and production studio, adds that this new era of collaborative content better fosters creativity. “For the first time in a very long time, people from opposite life experiences and backgrounds are coming together to collaborate and create new genres and artistic experiences. NFT technologies are providing a financial vehicle for this new art but also a medium…by which artists can take their vision to the next level,” he said.

Yet, we are still in the earliest years of Web3 storytelling. As a result, it’s difficult to know precisely how this more community-based approach will transform storytelling. However, by looking at the projects that initially kicked things off and current projects building off this work, we can get a better sense of where things are heading.

The birth of Web3 storytelling

Safa is the co-founder of Tally Labs, a Web3 media company that creates metaverse characters. He credits Bored Ape Yacht Club (BAYC) with opening the floodgates to the new age of story creation by giving NFT owners IP rights to their NFTs.

According to Safa, instead of a central party creating all the narratives, BAYC gave individuals “the tools to play their part and benefit both themselves and the wider brand.” In other words, by giving NFT owners IP rights, BAYC handed the power of storytelling over to their community. As individual projects grew in popularity and renown, so did the brand. “Disney, the most famous Web2 media business, is built on protecting their IP at all costs. When BAYC came around and offered commercial rights to holders, an entirely new mindset emerged,” he said.

BAYC is one of the most notable projects to hand some of the creative control over to their community. However, they are far from the only project that has done so.

For example, there’s Stoner Cats. It was one of the first-ever TV shows funded by and accessed through NFTs. Mila Kunis and Orchard Farm Productions created it, and NFT holders received various opportunities for co-creation. For example, holders got access to storyboard sessions with the creators, voting power concerning several creative elements, and exclusive product placement opportunities.

Projects like Runner: The Omega Race are now seeking to build off this early momentum and take the world of Web3 storytelling and collaborative IP creation to new heights.

Media3: The future of Web3 storytelling

The brainchild of director Cedric Nicolas-Troyan, screenwriter Blaise Hemingway, producers Bryan Unkeless and Bryce Anderson, and Metaversal, Runner tells the story of a futuristic new world where the currency of power is literally speed. The tale takes place on the planet Omega, where rulers of the world compete in an annual race for control.

But the project is about far more than exploring novel forms of power. The team’s primary aim is to “champion a decentralized wave of world-building that will break down the doors of traditional media.”

To clarify how the team is accomplishing this, the project kicks off in June of 2022, when individuals will be able to purchase the Runner comic via the official site. Comic holders will then receive allow list access to a PFP drop later in 2022. This drop is ultimately the key to this new form of storytelling, as NFT holders will have a say in the creative direction and IP rights to the characters attached to their NFTs.

In this respect, Hemingway notes that the team is using comics as a world-building tool. “Fan-centric mediums, like comics, have shown the value of building a community alongside the art. With web3 tools, we can amplify that power and drive an entirely new way of storytelling that includes the audience throughout,” he said.

One ready example of how comics can be used as a launchpad for a multi-platform, multi-channel storyverse is Marvel. The company built a billion-dollar juggernaut of movies, TV shows, merchandise, and more based on comics. Now, the Runner team is working to accomplish the same thing, but with one notable exception — they intend to let their community help steer the direction.

To describe this community-funded and community-driven storytelling approach, Runner coined the term “Media3.” Anderson explains that the fundamental feature of Media3 is a sharing of power, i.e., both creators and fans help create the story and make it what it is. “While not completely relinquishing control of the narrative, the creators invite the participation of the audience and respond. The goal is to enable those who care most about a project or story to contribute to this multimedia storyverse,” he explained.

This more decentralized storytelling model builds unprecedented loyalty, as fans are more than just consumers — they are co-creators. “Rather than start with creativity and then find community, we’re embarking on both paths together,” Unkeless explains.

According to Nicolas-Troyan, this was a big reason why he gravitated towards Runner and Metaversal. “A big aspect of this project for me is being able to say, ‘listen, this is the world that we created. We tell the story of a dozen people in it. But there are millions of people in this world. If you want to play in it and tell other stories, please do,’” he said.

Brukhman adds that the ability of everyday consumers to support a story from the beginning and help it evolve shows the true magic of crypto-native storytelling. “Web3 provides a platform that allows communities to rally behind content they believe in. That’s why IP and Web3 are so symbiotic. IP provides the vision and ultimate content while Web3 allows it to exist in a tangible way,” he says.

But as this new era of digital storytelling emerges, Anderson urges creators who want to enter Web3 to consider the motives behind their actions. There are two questions he encourages would-be project creators to ask themselves. “For smaller players, If the goal is to use the proceeds from a token sale to fund a production budget, what separates you from Kickstarter? And then for the bigger studios, if the goal is to capitalize on a hot NFT market by selling collective images of your banner IP, what makes an NFT worth more than a t-shirt or sticker from the same brand?”

The right reason to turn to Web3 to create a story is, according to the team, co-creation – a desire to link with fans in new and meaningful ways. If this is true, then the possibilities are endless.

Hemingway, for one, believes that the future of Media3 is promising and will soon attract an array of more talented artists. “I think as other creatives in Hollywood recognize the freedoms of storytelling in Web3, you’re going to see other high-caliber seasoned pros migrating into this space. A good story is a good story, regardless of the medium in which you tell it,” he said.

The post Media3: How NFTs and Web3 Are Reshaping Storytelling appeared first on nft now.