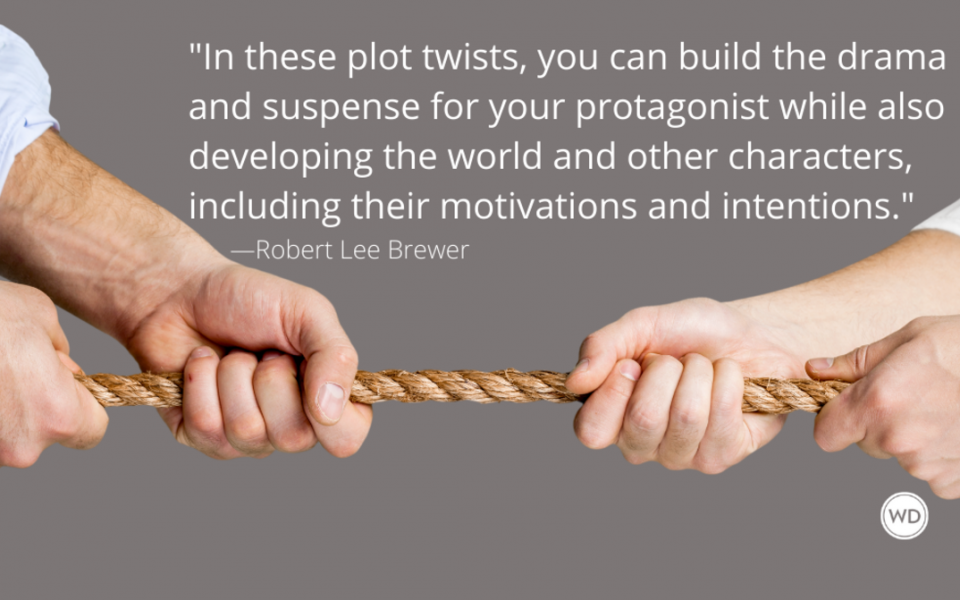 For today’s prompt, have your characters get caught in a battle over jurisdiction. As an example, you could have state law enforcement get in a turf battle with city law enforcement over pursuing a criminal. Or it could be military officials trying to overrule elected officials. Of course, don’t forget other types of jurisdiction, including teacher vs. principal, parent vs. grandparent, or coach vs. teacher (vs. parent).

(5 Ways to Increase Conflict in a Story.)

Now it’s possible that your protagonists and antagonists are the people directly involved in these sort of turf battles. In such stories, the battles may be over land, wealth, and/or power. Or even the pursuit of love, though it should be noted that treating love like a jurisdiction battle is usually a damaged sort of love.

However, your main characters may not be the ones directly fighting these jurisdiction battles. Here’s a scenario: Your protagonist is caught somewhere they shouldn’t be by a teacher who always seems to have it out for them. It appears they’re about to be severely punished when in walks the sympathetic principal who lets the protagonist off the hook with a warning or much lighter punishment. Of course, this could also be flipped the other way (sympathetic teacher overruled by harsh principal).

In these plot twists, you can build the drama and suspense for your protagonist while also developing the world and other characters, including their motivations and intentions. It’s easy to see why jurisdiction battles are a favorite plot device for many authors in a variety of stories.

So have characters get caught in a battle over jurisdiction and see what happens next.