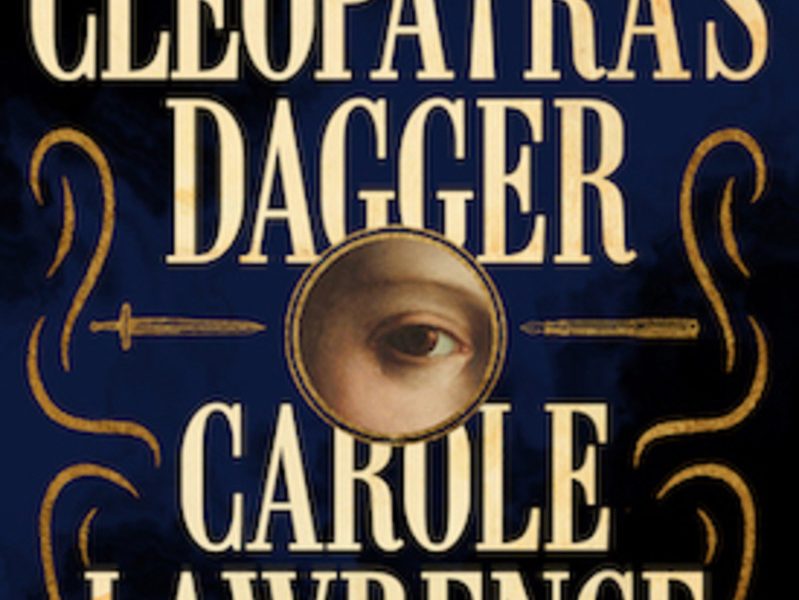 The Moral Universe: The Importance of Morals in Storytelling

When I was a performer with the improvisational comedy group The First Amendment, we used to do an improv form called One Word Story, in which we told an improvised story one word at a time—that is, each cast member only got to say one word at a time. The stories could (and did) go horribly wrong, and often were very silly—but we could always pull it out in the end by saying, “The moral of the story is…” and then sum up the proceedings with some equally ridiculous moral (something like, “Always wear your galoshes during safe sex”).

Some of the stories were short, and some were much longer than they should have been, but that moral was always something we could keep in sight, something to head for, like a lighthouse in a stormy sea. Because, you see, our audience knew as well as we did that every story has a moral—right?

Every Moral Has a Story

To some people who like to theorize about writing, “moral” is a dirty word. “You must never write with a moral in mind,” they declare. “You must let the writing flow out of you and speak for itself.”

Bullshit. Every child who begs for a bedtime story knows that the story will tell him something essential about life—not in a pat, preachy way, but in a much deeper, more important way: by example. As Kenneth Burke said, “Stories are equipment for living.”

As a writer, each time you sit down to create, you are constructing a unique moral universe—as it exists in the story you are about to tell. Don’t be overly awed by this responsibility—because it is a responsibility—but don’t pretend it doesn’t exist either. When you write a story, you are telling the reader, “Life is like this. People behave in this way, Nature is indifferent (or, if you live in Los Angeles, cares deeply about your well being), God and the Devil exist (or not, if you live in New York), and if you want to be good/happy/successful, this is what I have to teach you.” You are sharing your vision of the world as it exists in your story, and the reader will come away knowing what that vision is—and what you value or don’t value.

The reader is free to ignore your vision, of course, but no writer should be free to ignore the fact that they are creating a moral universe with every word they write. That isn’t to say the issues should be black and white—they rarely are in life, after all. But each of us grew up with the idea of right and wrong. Being on time, eating one’s spinach, and obeying Mommy and Daddy were “right”—hitting our brother, painting the walls with crayons, and trying to flush the cat down the toilet were “wrong.” All societies have rules of conduct, both spoken and unspoken, written and unwritten—and a sense of what is acceptable behavior within the laws of that society.

Acceptable behavior, or “good” behavior, can vary widely depending upon the society in question—in 19th century England, for example, a parents’ power over their children were similar to their right over a piece of furniture—in the eyes of the law, they “owned” their children, and could do with them as they pleased. In fact, the abuses that this situation spawned were the most prevalent ongoing theme of the writings of Charles Dickens. As a child, he had been subject to such cruelty that he never stopped chafing against a society that permits such things within the confines of its laws.

When you are writing, ask yourself: What are the moral poles in my story? Who represents the moral center? Every time you write, you are telling people your opinion of things, giving them your moral vision—whether you want to or not.

Take the moral universe of an Agatha Christie novel vs. one by John le Carré. In a Christie mystery, murder may be most foul but it is rarely worth getting all that upset about; England will still be England, and the characters’ lives carry on much the same as before. The question of evil is not a deep one: People will murder each other, you know, but never mind, let’s have tea and crumpets in the garden.

In a le Carré novel, England hasn’t been England for quite some time, no one can be trusted, and nobody’s life is unchanged by the end of the story. It is a much darker place, and evil is so ever-present that it is hard to believe they both wrote about the same country in the same century. In the world of John le Carré, every choice a character makes involves an uncomfortable compromise of some sort. One might say that the moral of Tinker, Tailor, Soldier, Spy is that no one can be trusted—not even your wife—but one must still try to do the right thing.

To Catch a Theme

If you smelled a discussion about theme peering around the corner, you were right. The issue of a story’s themes is directly related to the question of the moral universe. One might say they are kissing cousins; the themes of any given story will emerge in any discussion of the moral, and vice versa.

The moral universe is the fictional world in which themes revolve like planets around the major events of the story. To some extent, the depth of purpose in any story is linked to the extent to which a writer investigates his themes.

In any story, there is a center of moral good. Robert McKee talks about this with great eloquence in his seminal book Story. This center may or may not be found in the protagonist of your story. It may be found in a mentor character, or a sidekick—or perhaps not at all.

I once saw a wonderful exhibit at the Franklin Institute in Philadelphia. A series of metal objects were suspended from the ceiling, and all were set in motion, rotating around their gravitational center (all objects have a gravitational center). Most of them revolved around a center that was clearly within the object itself—except for one! An L-shaped piece of metal, like the tool used by an architect, was revolving slowly around a center that existed in mid-air, outside of itself.

I found this utterly amazing—and later that night, it occurred to me that it was a perfect metaphor for certain stories. Sometimes no character represents the moral center; it exists somewhere outside the action of the book, only in the writer’s imagination. For example, in Tom Wolfe’s Bonfire of the Vanities, none of the characters even come to close to representing the moral center. The story revolves around a completely invisible moral center, like the L-shaped form I saw in the Franklin Institute.

In Hollywood they like to talk about “the takeaway message” of a story. This is another way of describing the moral.

I am not suggesting pedantry—writing that has made up its mind to teach a lesson to the reader—real art is never so simple, because people are never so simple. Most people’s actions come from a complex swamp of motives, both good and bad, and impulses, both conscious and unconscious. But it is the writer’s job to know more about his character’s inner life than they do themselves, and shed light upon the motives behind their actions. The writer—even when writing a “Who Done It”—is always searching, always hunting for the great Why.

So Happy Hunting, everyone!