Previous postWill Linking To HTTP Pages Impact SEO? via @sejournal, @martinibuster
Have There Really Been Major NFT Advancements in the Last Year?Next post 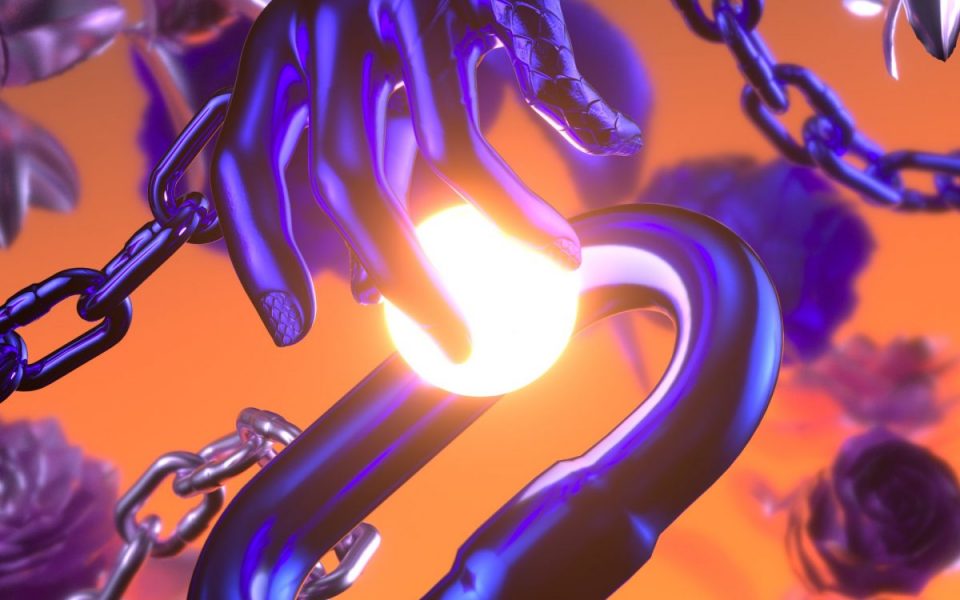 Who: Ronnie K. Pirovino, in cooperation with FVCKRENDER, Banksy, Kaws, and more.

What: A truly exclusive collection of digital art.

Why:  Graffiti artists and NFT artists have one key thing in common: a fiery, rebellious energy inherent in their work. A lot of the time, creating their art requires them to trespass onto uncharted territory. However, in the case of NFT art, this ‘trespassing’ is more metaphorical in nature. As such, renowned NFT art collector and curator Ronnie K. Pirovino is proud to announce the third iteration of his Trespassing collection. These works, curated and selected by Pirovino himself, are set to include pieces by KAWS, Banksy, and Invader, and will be up for sale via an online-only auction hosted by legacy auction house Christie’s until July 21, 10 a.m. EDT.

Why: Spanish artist Antonio García Villarán is hoping to explore the relationship between the metaversal and physical planes of reality with his upcoming collection, Metaversical. With this project, he invites collectors to choose between two identical original pieces spawned from “two different realities.” One piece is the original digital work, and the other is a physical recreation of the piece. With these options presented to collectors, Villarán asks them to ponder: “Which is the ‘true’ artwork?”

Why: Through this collection, artist Fran Rodríguez hopes to take viewers on a cosmic odyssey of sorts. With each piece in the collection portraying the sense of wonder associated with the discovery of a new world, Rodríguez hopes that it will “remain in time, immortalized on the blockchain, as a time capsule addressed to [his] adult son in the future.”