Previous postQRG Clues to How Google Evaluates Local Business Reputation
Google On Recipe Pages – Are They Getting Too Long? via @sejournal, @MattGSouthernNext post 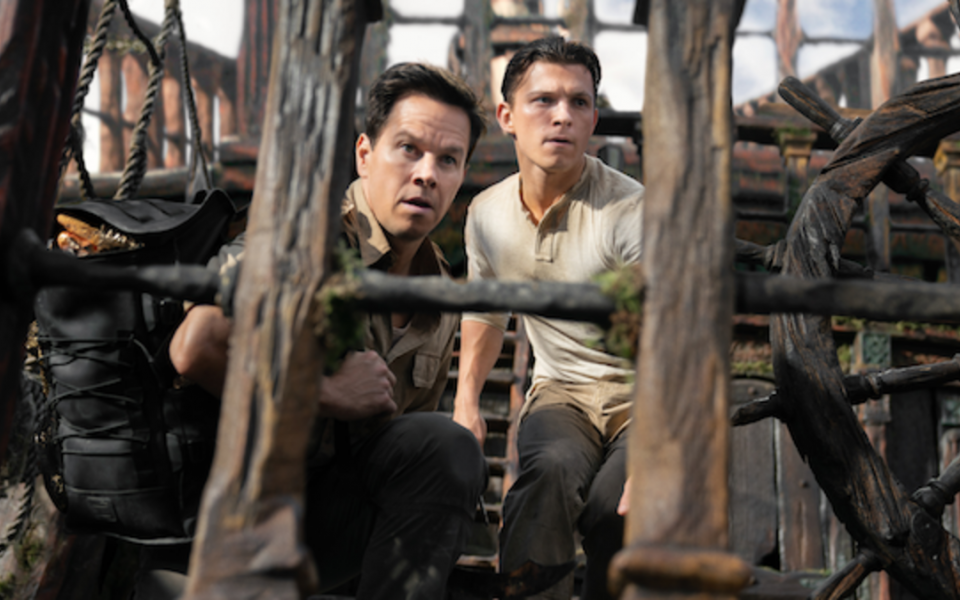 In this week’s round up brought to us by Script magazine, exclusive interviews with Uncharted screenwriters Rafe Judkins and writing team Art Marcum and Matt Holloway, and After Yang filmmaker Kogonada speaks with Script about adapting the short story by Alexander Weinstein into a feature. Plus, Script Talk video interview series is back with host Cherry Davis speaking with “The Kings of Napa” TV show creator Janine Sherman Barrois.

Adapting a Video Game to Film: A Conversation with the Writers of Uncharted

The creative foundation for both games and films is the writing. The writers for the Uncharted film are Rafe Judkins and writing team Art Marcum and Matt Holloway, who each brought something different to the table, share with Script the projects journey from beloved video game to the star studded action-adventure film.

Script contributor Tom Stempel is connecting three films you might not connect: Licorice Pizza, Rifkin’s Festival and The Worst Person in the World.

Script Talk: A Conversation with “The Kings of Napa” Creator Janine Sherman Barrois

Cinematic Ingredients: An Interview with After Yang Filmmaker Kogonada

After Yang filmmaker Kogonada speaks with Script about adapting the short story into a feature, his personal and emotional connection to the story and characters, his filmmaking influences effortlessly bleeding through his work and more!