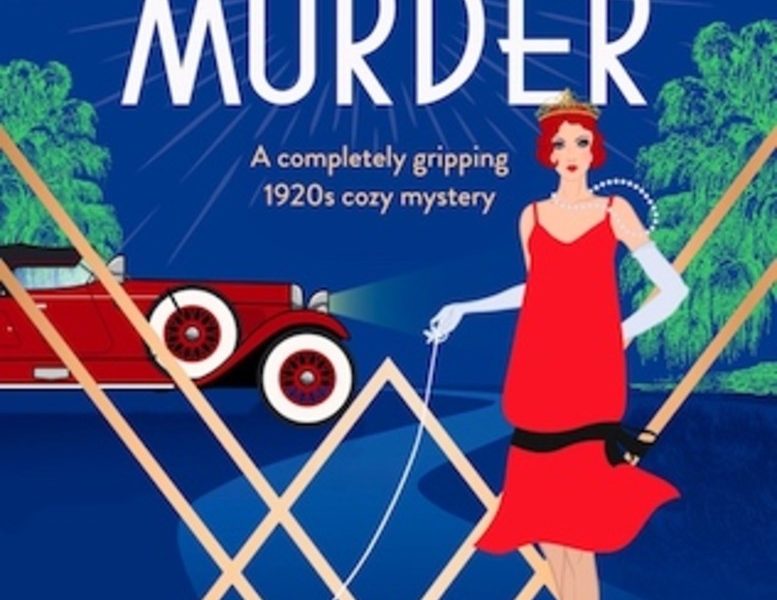 (Disclaimer: This article is intended for ordinary mortals like myself who love writing and need to make a living from it, but aren’t perhaps literary geniuses. If you are a literary genius, or of independent means, it may not be for you.)

I knew I had to do it. I’d self-published seven books, had my eighth accepted by a publisher, and been commissioned to write another by a second publisher. So I quit writing.

After years of writing nonfiction, I could no longer deny that my heart lay in writing fiction. Which meant I had to abandon my career as a nonfiction writer just as it was taking off or I would never have the courage to make the switch.

But having followed my heart, I knew there was something else I had to do now: Follow my head. Writing had always been a means of earning money and if it was to continue to be so, then I needed to find a way to write what I loved, but also what sold.

10 Dos and Don’ts of Writing Historical Fiction That Sells

I’d always loved historical fiction and knew it sold well, so I allowed my heart its head, as it were. Then I told it to hush and concentrated on heartlessly following these 10 dos and don’ts of writing fiction that sells:

1. Do research your market. Don’t assume because you are fascinated by the obscure Bronze Age Sanxingdui civilization of China’s Sichuan Province that others will be. It could work, but maybe save that for your later magnus opus. Starting with an age that people are already reading about—Egyptian, Medieval, Victorian, Regency, Edwardian—will at least allow your work to be found. And that’s the most important step in getting it to sell.

2. Do consider genre fiction, especially if you’re a newbie. Don’t just decide to write a novel spanning several centuries, cultures, and lands because readers will have a hard time finding you online, or off. Kate Bush, a successful singer in Britain, never achieved the fame people expected of her in America. Why? Her genre of singing was so cross-genre that no one knew how exactly to promote her or which category to put her in the record stores.

3. Do choose an age that the reader, not you, recognize as distinct. Don’t choose an age that the reader has no strong perceptions about. The roaring 20s in the U.S. or Britain have a very particular feel that attracts certain readers. The same with WWI and WWII, or the Regency period. Setting your book in the reign of the English king Stephen (reigned 1135–54) probably won’t evoke any powerful emotions in your reader. And emotions sell books.

4. Do accept that the reader is less interested in historical accuracy than you are. Don’t worry about calling your book Edwardian if it’s actually set in 1915. (Edward VII died in 1910 and George V ascended the throne). Even though most people think of Downton Abbey as an Edwardian series, it’s actually set largely in the Georgian period (1921-1936). However, if you call your book “Georgian,” most readers will think it refers to the reign of King George I–IV. Similarly, a lot of Tudor books aren’t set in Tudor times at all.

5. Do accept that the reader’s knowledge of historical accuracy nowadays is mostly gleaned from the internet, television, and films. Don’t exclusively use pedagogical works to check your facts. If you’re writing about the Edwardian period, for instance, most readers are using Wikipedia or Downton Abbey to get their information, and whatever they read or see there, they believe. If you write something that goes against what the reader believes they know, they’ll lose faith in you, not Wikipedia.

6. Do include historical notes if you are going to disagree with popular culture. Don’t have a female butler if your book is set in the Victorian era unless you qualify it as most people simply won’t believe such a thing existed. (Actually there was. Her name was “Bunch,” and she was employed by a Mr. Sydney Smith.) Leaving out historical facts can sometimes be a better route. After all, you are writing historical fiction, remember?

7. Do learn the conventions of your genre. Don’t break them until you understand why they are there. You can write a very successful murder mystery and introduce your sleuth or detective late in the book. Agatha Christie did it. However, unless you are Agatha, stick to introducing them early on. Similarly, you can have the lovers in your Regency romance failing to put aside their differences and rowing to the bitter end, but I wouldn’t recommend it.

8. Do consider whether your genre is best suited to standalone books or series. Don’t start planning or writing your book until you’re sure. In some historical genres such as murder mysteries, series dominate, while in others, such as romance, standalone books are largely the norm.

9. Do consider the medium your book will be written in. Readers of some genres prefer paperbacks, some e-books, and some audiobooks. Don’t assume this makes no difference to you. If you are writing in a genre that is dominated by traditional paperback sales, unless you have a publisher, it’s going to be expensive to sell to. Audiobooks are also expensive to create.

10. Do follow your heart once you’ve let your head have its say. Don’t assume writing for money means you can’t also write what you love. I wanted to write historical fiction and found a genre, murder mystery, that I love writing and that sells. You can too.