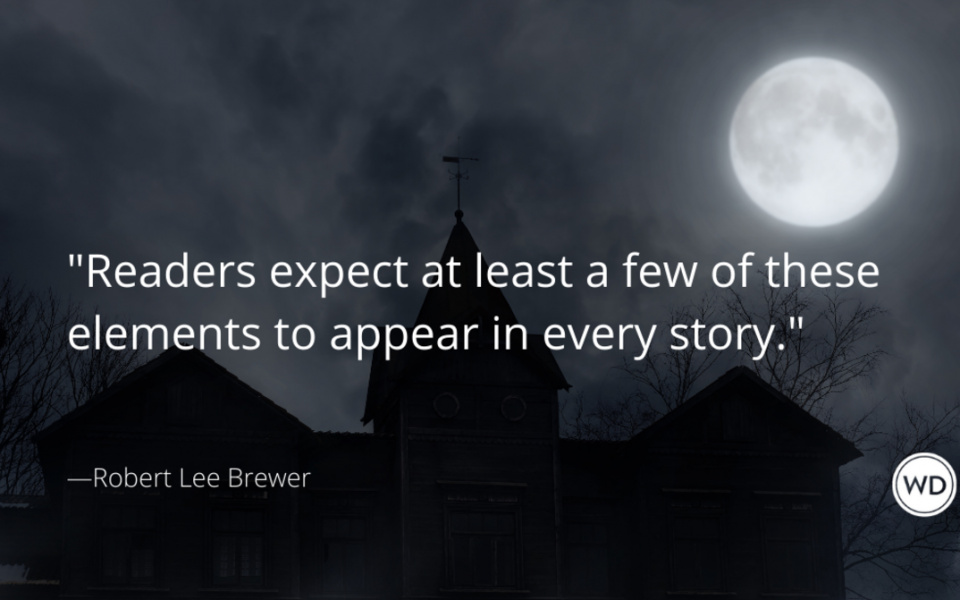 by docdna
in genre, horror, Horror Fiction, horror novels, Publications, tropes, Write Better Fiction
Comments are off for this post.

One fun thing about writing horror fiction is that the genre is loaded with several popular tropes that are acceptable for writers to use. In fact, readers expect at least a few of these elements to appear in every story.

The main reason for this, I expect, is that tropes help set expectation and expectation (in horror anyway) starts building suspense. When are bad things going to happen? How will they happen? Who will make it through to the end? Will I be able to fall asleep tonight? (OK, that last one was a little personal.)

Here are 21 examples of horror tropes for writers to consider and subvert when writing their spooky stories to send chills down the spines of their readers. And make it more difficult for people like myself to sleep at night and/or go see what that noise is outside my window.

Hope this list helps get you started. Feel encouraged to share your own favorites in the comments below.

Learn from the experts on how to write a horror story that excites readers for decades (or centuries)! Even the scariest and most attention-grabbing horror story ideas will fall flat without a foundation of knowledge about the genre and expectations of the audience. In this collection, you’ll find practical tips for writing horror stories that are plausible and cliché-free.