Previous postKit Mayquist: On Writing the Book You Want To Read
Google Rolls Out Short Titles For Product Ads via @sejournal, @brookeosmundsonNext post 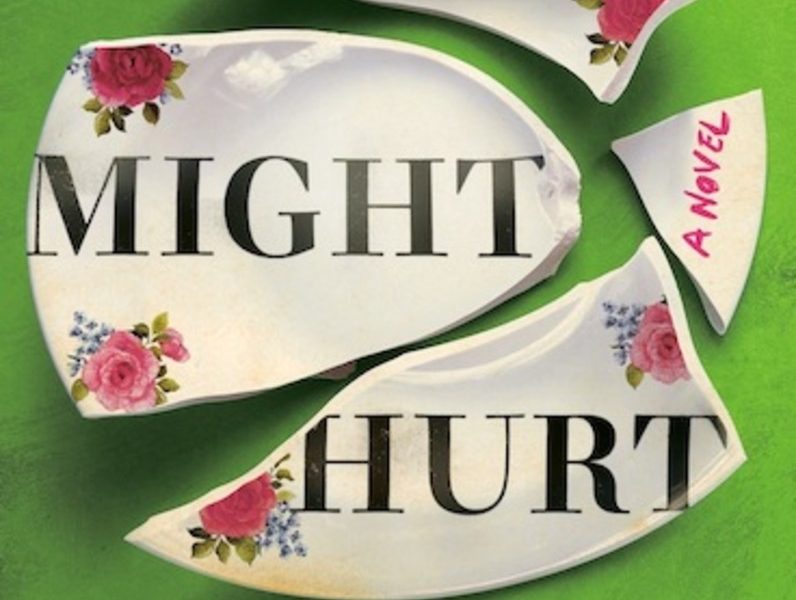 3 Things Writers Should Know About Cults

by docdna
in 3 Things Writers Should Know About Cults, Cults In Fiction, Publications, Write Better Fiction, Writing About Cults, writing advice, Writing Techniques
Comments are off for this post.

A lifelong fascination with cults led me to create and explore the depths of one in my second novel, This Might Hurt. The key questions I wanted to answer: why does a person join a cult? Why does someone start one? To get the portrayal right, I dove deep into research.

(10 Things to Consider When Writing About Obsession in Fiction)

If you’re preparing to write your own cult novel, here are a few resources to get you started: the Heaven’s Gate podcast; Terry Gross’s Fresh Air interview with Jeff Guinn, author of The Road to Jonestown: Jim Jones and Peoples Temple; the Netflix documentary Tony Robbins: I Am Not Your Guru; and the reference book Cults, Conspiracies & Secret Societies: The Straight Scoop on Freemasons, The Illuminati, Skull and Bones, Black Helicopters, The New World Order, and many, many more by Arthur Goldwag.

After gathering notes from more than a dozen sources, I had learned more about cults than I’d thought possible. Time and again, I found myself surprised, even shocked, by the information I learned. Below are three of the most important things I gleaned from my research.

Nobody signs up for a cult.

Deborah Layton, a former member of the Peoples Temple and survivor of the mass suicide at Jonestown, put it best in her memoir, Seductive Poison: A Jonestown Survivor’s Story of Life and Death in the Peoples Temple: “People do not knowingly join cults … They join self-help groups, churches, political movements, college campus dinner socials, in an effort to be part of something larger than themselves.”

Most novels and movies about cults focus exclusively on the zany bits—the strange rules and uniforms members agree to—or the group’s downfall, when things turn sinister. This singular focus makes members seem naïve and foolish, when the reality is that no cult starts out as a cult. Many of these communities are founded with good intentions and function as healthy organizations for quite a while before life takes a turn for the worse—usually because of a narcissistic and paranoid leader.

For a group to qualify as a cult, it must meet three parameters.

The word “cult” has become synonymous with “obsessive following.” We have cult films, cult workout programs, cult beauty trends. Yet for a community to truly be considered a cult, it needs to tick the following three boxes: first, it has a charismatic leader who holds most, or all, of the power over the group; second, it cuts its members off from the rest of the world (most times physically, but in some cases, emotionally); third, it has an apocalyptic message, demanding reform now.

Some groups, such as Heaven’s Gate, predict a literal impending Armageddon, but in many cults, the message merely has the same urgency as one of mass destruction. Don’t be one of the suckers, the group’s leader urges. Join us on the enlightened side. Save yourself before it’s too late.

I learned this from the Heaven’s Gate podcast, but several other sources reinforced the idea. Scientists have concluded it’s not possible to empty a person’s brain. True, a significant degree of persuasion and bullying is often used to keep members in line, but said members must display a willingness to participate for these tactics to be successful in altering belief systems or personalities.

In other words, you cannot take over someone’s mind against their will. This realization makes a writer’s job harder, but, in my opinion, much more psychologically fascinating.

We, as a society, tend to be hard on people who get caught in the web of a cult. We sit on our soapboxes, reassured that we could never fall for such ridiculous pitches. Yet it’s the job of a writer to relate, to empathize.

To reliably portray the story of a cult, we should first walk around in the members’ and even the leader’s shoes. We should imagine ourselves stuck and yearning for something more. If we examine cults with this lens, we come to understand the critical component we have in common with these groups: a desire to belong and be understood, the daring to hope for a better future.