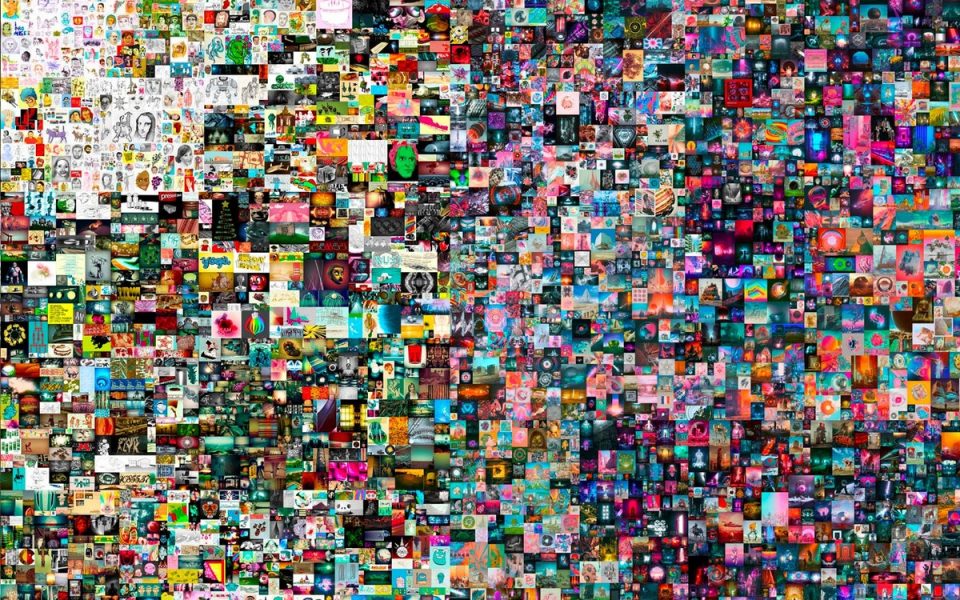 Art or Investment? The US Government’s New Policy on NFTs

by docdna
in art, Culture, money, News
Comments are off for this post.

The United States Office of Government Ethics (OGE) has issued new guidance regarding non-fungible tokens (NFTs). In a legal advisory issued earlier this week, the OGE expanded its initiative aimed at preventing conflicts of interest in the highest levels of the US government. The new requirement? Senior officials must disclose the NFTs they own.

Ultimately, this new guidance raises important questions about whether NFTs are viewed as art or investments by the US government.

The new guidance also noted that individuals will need to disclose their ownership of fractionalized NFTs (F-NFTs). In other words, if a government official wants to cling onto even just a fraction of a Bored Ape or CryptoPunk NFT that exceeds the OGE’s threshold, they need to include it in their yearly financial statement.

“Public financial disclosure filers must disclose ownership of collectible NFTs and F-NFTs when those assets are held for investment or production of income,” the legal advisory stated.

However, as noted, there is a threshold. Not all NFTs need to be declared.

According to the OGE’s legal advisory, any NFT held as an investment worth over $1,000 must be publicly declared as part of a politician’s set of assets. In addition to this, any NFT that has produced income over $200 needs to be declared in the annual report as well, even if the actual value of the NFT falls short of $1000.

In the notice, the OGE also made it clear that they’re not going to give government officials much wiggle room when it comes to whether an NFT was purchased as art or purchased as an investment. Ultimately, the advisory states it is a “factual question.” And how do they answer this factual question?

According to the notice, should an NFT be purchased for its aesthetic value and put up for display in a government official’s “home, office, or virtual property,” then it is considered virtual art and doesn’t need to be reported.

“Employee purchases a limited edition NFT of the artist Leandra Garcia’s Paper Moon. The original Paper Moon is a pastel drawing by Garcia. Garcia offers the original drawing, limited run lithograph prints, and limited run NFTs for sale on her website. Employee purchased the NFT from Garcia for $1,100. Employee intends to display the drawing at home and at work using an NFT digital display frame. Employee purchased the NFT solely because Employee enjoys Garcia’s artwork. Employee has no plans to sell the NFT. Under the circumstances, Employee is not holding the NFT for investment or production of income and therefore need not report ownership on their annual financial disclosure report.”

However, things change if the NFT is ever sold. “For example, an employee who purchased an NFT artwork for display in the employee’s home but later decided to sell it would be required to report the NFT as a source of income if the sale resulted in more than $200 in income,” the notice says. In other words, if it is ever sold for a profit over $200, it’s no longer considered art.

The OGE also encourages ethics officials reviewing these documents to do their own diligence, advising them to look into a politician’s NFT transaction history should disputes on the nature of their purchases arise.

The post Art or Investment? The US Government’s New Policy on NFTs appeared first on nft now.