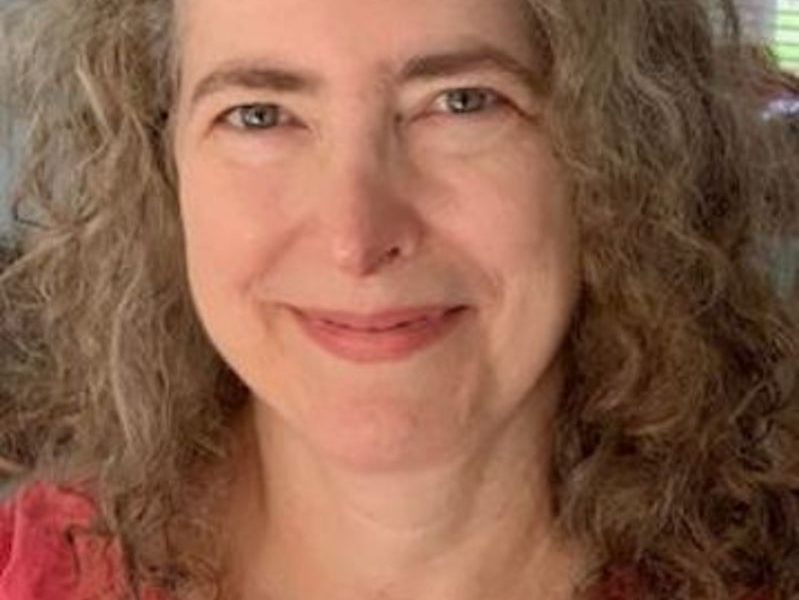 Raised between Syracuse, N.Y. and Amman, Jordan, Diana Abu-Jaber often writes about cultural identity. Her latest work, Fencing With The King, a novel of Middle Eastern intrigue and adventure, will be published in March 2022 from W.W. Norton. Her most recent novel, Silverworld, a fantasy with an Arab-American girl at its heart, was published last spring from Crown Books / Random House.

Her award-winning novels include Silverworld; Birds of Paradise; Origin; Crescent; and Arabian Jazz. Her memoir, Life Without A Recipe, was described by Ruth Reichl as “bold and luscious.” The Language of Baklava, her first memoir has been translated into over 20 languages and taught around the world. Diana teaches at Portland State University and lives with her family in Fort Lauderdale, Florida. Find her on Twitter, Facebook, and Instagram.

In this post, Diana discusses how a piece of her family’s past inspired her to write her new novel, Fencing With The King, the process of completely reimaging and rewriting this story, and more!

Name: Diana Abu-Jaber
Literary agent: Joy Harris
Book title: Fencing With The King
Publisher: W.W. Norton
Release date: March 15, 2022
Genre/category: Fiction
Previous titles: Silverworld; Life Without a Recipe; Birds of Paradise; Origin; The Language of Baklava; Crescent; Arabian Jazz
Elevator pitch for the book: Amani discovers a mysterious letter from a grandmother she’s never met and becomes obsessed with discovering the truth. She convinces her father to return to his homeland after 35 years in America, to duel with the King of Jordan and help her to uncover the family secret.

I was at a party in Amman, Jordan, my father’s home country, where I was spending a year on a Fulbright grant. One of my uncles started talking about how my father used to fence with King Hussein. I didn’t even know that my father knew how to fence. It started me thinking about the hidden lives left behind by immigrants and wondering what else I didn’t know about our family.

About six years. The idea transformed and refined many times over the years as the focus gradually shifted from the character of the father and the fencing match to that of the daughter and her own search.

Over the years, I’ve had a lot of mixed reactions from readers to my Middle Eastern last name and I’ve repeatedly been told by well-intentioned people to “just change it.” I experimented for the first time with turning in this manuscript under a pen name and my agent called me back and said: “Don’t do it. People are finally ready to listen.”

I’d written an earlier novel, Birds of Paradise, from multiple perspectives, and then tried a similar approach with Fencing With The King. But somehow this technique didn’t work with my new novel—it felt too broad and disjointed for the material. It needed a more unified perspective. I ended up doing a big, year-long rewrite. It was a total reimagining, but it transformed and strengthened the whole novel on every level.

My first hope, with virtually all my books, is that my readers will be absorbed, moved, and entertained. In these past years, we’ve all lived through very tough stuff; if my novel can help transport people imaginatively and connect them to other cultures and other ways of seeing the world, then I’ve done my job.

Think honestly about the kind of books you love to read—that is where your heart is. Read the best books in the field: These are your teachers. And when you sit down to work, remember what a great and lucky thing it is to be a writer.