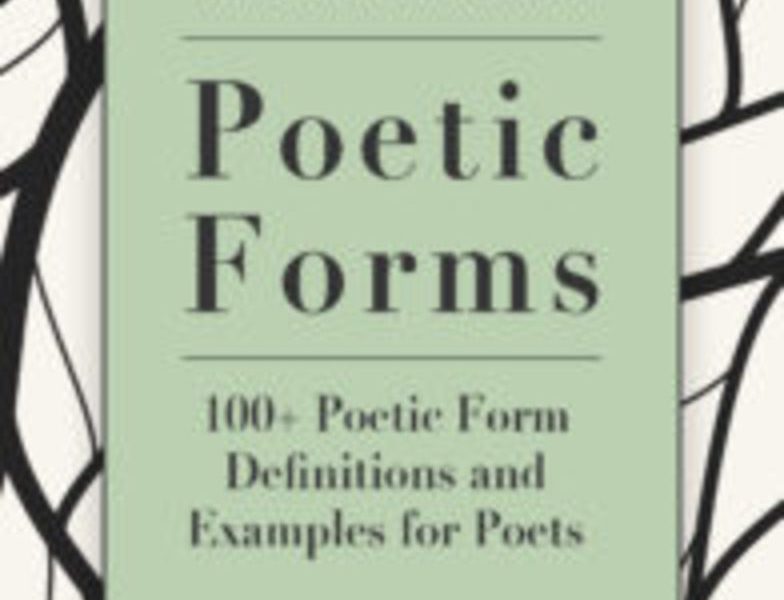 by docdna
in New/Invented Poetic Forms, poetic form, poetic forms, Publications, Write Better Poetry
Comments are off for this post.

I’m going to be honest; I’m between poetic forms at the moment, and I’m getting ready for this year’s April Poem-A-Day Challenge. But I want to try playing a little poetic game this week.

You see, I’ve been playing Wordle the past couple months, trying to guess a five-letter word in 6 guesses (or 30 letters). So I thought it might be fun to try writing a poem in 30 letters. Here’s how it would work:

So let’s see what we get; I hope you’ll poem along.

Here’s my attempt at a Wordy 30 poem:

ENTER
BELOW
WHERE
STUMP
WITCH
SINGS