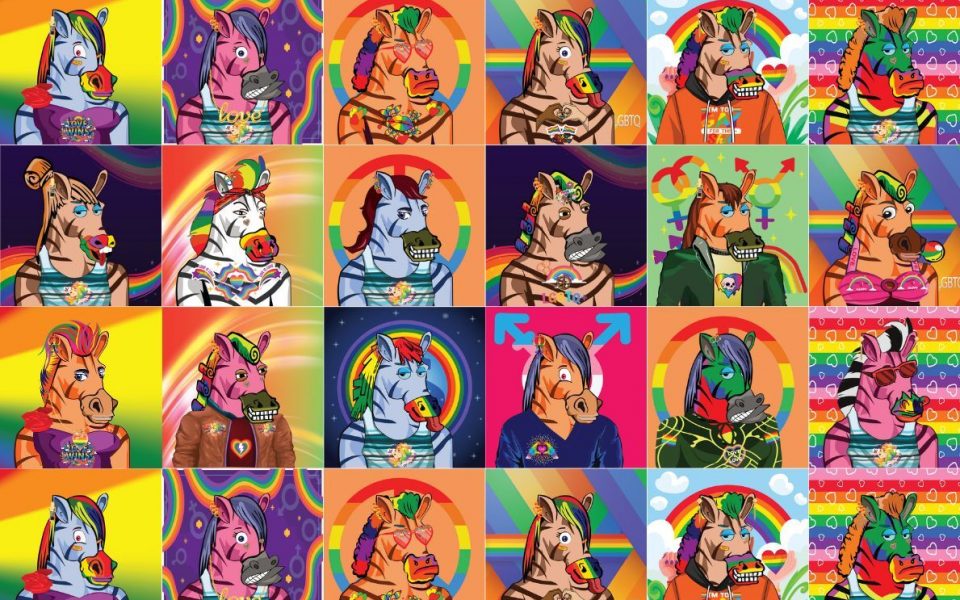 Chris: Hi there! Please introduce yourself.

Nicolás: Hello my name is Nicolás Montaña, a musician, composer and producer by profession and I want to share the details of this lovely project. I am convinced of the love and respect that as a society we must build towards any being regardless of their race, sex, sexual taste or belief; and since we attract things according to how we vibrate, in 2019 I was hired to compose and produce the music for a television series in my country (I am Colombian) whose central theme is sexual diversity and which ended up receiving the India Catalina award for best social inclusion production. Its name is Casa de Colores .

You can watch the original soundtrack at https://youtu.be/jZ2QBXosQ_E (English subtle)

Watch the TV series at : https://play.teleantioquia.co/la-casa-de-colores/ (It is in Spanish)

and when they asked me to do the lyrics for the soundtrack, I thought that I couldn’t take sides. That´s when I created a song that brings a message of universal love whose central theme is: “if in the end what we must connect with is our true selves, it shouldn’t matter what our sexual orientation is”.

Chris: “To Each Taste its Color” speaks of a unique idea and message. What is the whole collection about?

Nicolás: It´s about a message of conscience, and, with this music NFT, I´ve had the idea to make an analogy of the respect and love that should exist towards sexual diversity. By producing the same short and iconic song in many musical genres, I aim to show that although the genre is different, the song (its essence) remains intact. The fact is that even musical genres can generate conflicts, and this does not make any sense either, respect for diversity is what must prevail and what better way to understand it than to listen to the song that you like (the one that also carries a message of respect for sexual diversity) and that it can remain unchanged regardless of the genre in which it is produced.

Without a doubt, it has been hard and complex work, but also very motivating and, being consistent with our philosophy of life, I also believe that the only way to achieve significant goals as humans is to create a team and a community.

Chris: As a consequence, why was it essential for the team to develop a token catering to individual preferences?

Nicolás: It is difficult to imagine an individual who does not listen to music and hasn´t generated a specific musical taste because of personal identity. Preferences may be leading, and in many cases, demerit or undervalue other types of music that are nothing more than different types of expressions of the same art; eventually replicating the same thing that happens in many other areas of a primary society that is attacked just for having different tastes.

That is why “To Each Taste Its Color” has been created. An analogy to the thought that this reality gives rise to as many experiences as there are interests; and that the fact that we are different enriches us as a society and should not be a reason for disrespect, abuse, or any type of violence. Let´s live in harmony to remember that even the same lyrics can be played in all music genres!

Chris: So, what do the tokens look like? How is each token made to be different from the others in the collection?

Nicolás: “To each taste its color” shows that the same song can be produced in many musical genres, thus breaking the barriers that we impose to diversity. Apart from having one of the 50 musical genres in which the song was produced and earning you as buyer 1% of the royalties of that genre, each token is accompanied by a unique visual art in the form of Zebras, since this species cooperates to take care of each other, and it is the way we created this beautiful project. 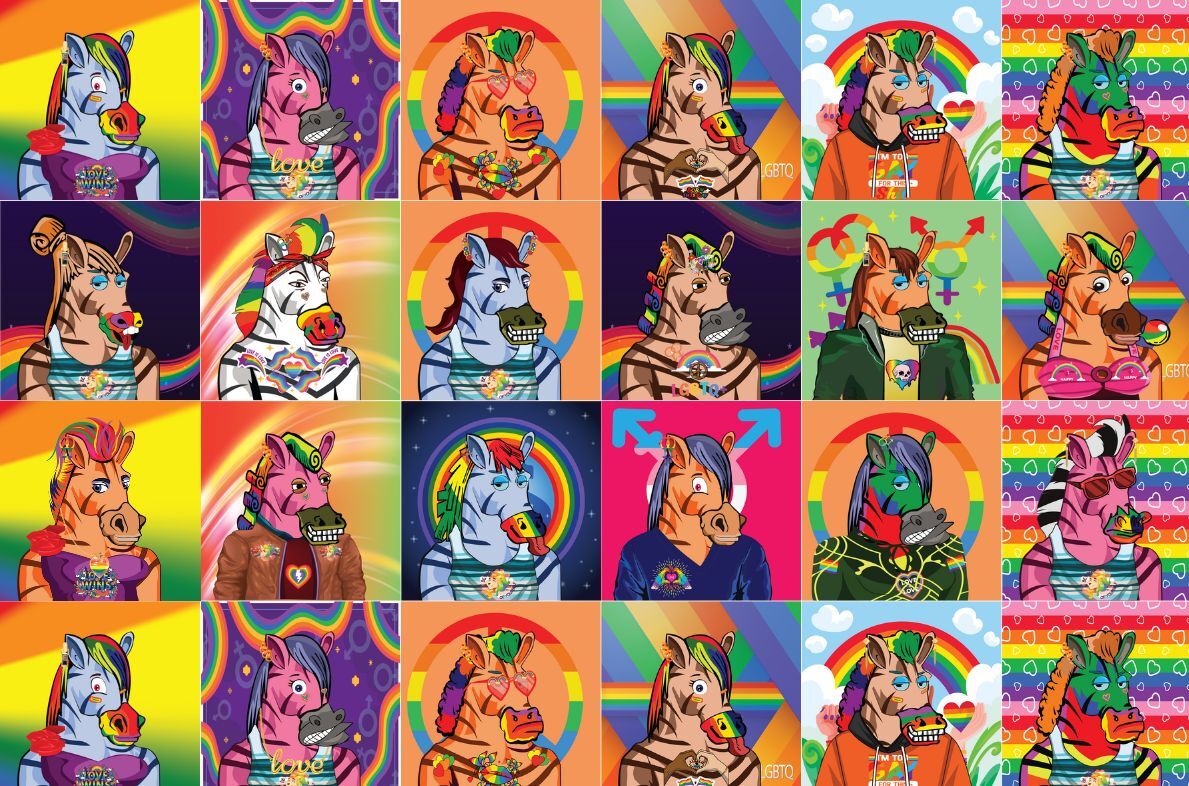 Chris: The NFT also has a social idea attached to it. What is the cause you are supporting?

Nicolás: Even after centuries of social evolution as a species; we continue to experience violence generated by diversity. Differences ranging from gender diversity, race, to those of culture or thought continue to exist and cause mistreat against individuals around the world, which to minds like ours is unthinkable.

We are convinced that we are not going to change this reality overnight, but we are hopeful that more conscious humans will progressively join our idea that there is a world for everyone and that differences are wealth. That is why we want to generate a world movement in favor of respect for diversity, symbolized on a specific focus which has been our profession for years and of which social impact we are well aware: Music.

Chris: Moreover, the tokens will be released soon. So, do you have a presale planned for it? If so, what will be the price of the token before actual public minting?

Nicolás: The current price is 0.19ETH on the project website, this site was created so that the community can choose the token that most connects with them.

Chris: Accordingly, what would be the cost of the token at the public sale? How much is the expected minting fee?

Nicolás: It will have a cost of 0.32ETH analyzing the projected profitability of streaming songs. We want to motivate the community to join us from the beginning and obtain the profitability of this blue chip NFT collectible.

Chris: In the end, do share more about your plans as you move forward after the token sales of A Cada Gusto Su Color NFT. What more can the investors expect?

Nicolás: With the purchase of the first tokens, the team aims to invest and promote a pattern of viralization through the press and social networks that, while achieving the objective of taking the message to many individuals; generates profitability through streaming reproductions (spotify, tiktok, Instagram, itunes, deezer among others) to all investors, who will receive 1% of the song royalties, which will be delivered twice a year. The owners of the tokens will receive a report every 6 months with the detail of the income paid for streaming royalties. Also, don’t forget to join our Discord and Twitter. It is the best way to stay informed on news and announcements.