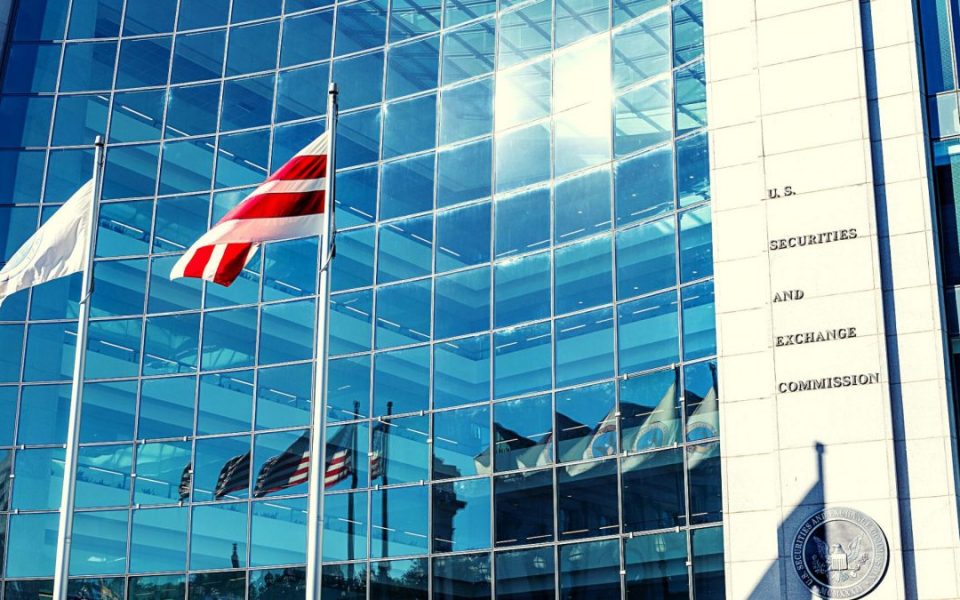 FTX Changed Crypto Regulation. Here’s What 2023 Has in Store

by docdna
in crypto, Features, web3
Comments are off for this post.

There was a time in 2022 when it looked like the Securities and Exchange Commission (SEC) might pull back from its shoot-first-ask-questions-later approach to crypto regulation. After months of aggressively pursuing and investigating crypto exchanges for allegedly breaching existing securities law in the U.S. at the behest of crypto-critic and SEC Chair Gary Gensler, at least one of the regulatory body’s commissioners expressed discontent with how Gensler was wielding the organization’s mandate.

While speaking to nft now in the summer of 2022, SEC Commissioner Hester Peirce made clear her view that the body should be working with crypto exchanges collaboratively rather than just punitively. “I would say that 2022 is the year of setting the basis for future legislative and regulatory activity,” she said, somewhat hopefully.

But after the fall of FTX, crypto advocates and skeptics have come together to recognize that — however it happens — something needs to change regarding Web3 oversight. If 2022 was a time for setting the basis of regulatory activity in the crypto industry, you’d think 2023 would kick that activity into overdrive. But lawmakers are taking a moment to step back from enacting such legislation. And they’re right to do so.

One of the ways the U.S. government is considering responding to the fall of FTX is through the Senate Agriculture Committee’s Digital Commodities Consumer Protection Act (DCCPA). The proposed bill, which was drafted at the time of FTX’s collapse and has since been put on hold in light of that event, remains a potential and contentious option in Washington for several reasons.

First, it would give the Commodity Futures Trading Commission (CFTC), not the SEC, jurisdiction over Bitcoin, Ethereum, and likely other cryptocurrencies. The two bodies have increasingly sparred with one another over a central question: are digital assets like cryptocurrencies commodities or securities? If classified as the former, they’d likely fall under the jurisdiction of the CFTC. And while CFTC Chair Rostin Behnam has asserted that the perception of the organization being a more lax regulator of the industry is an illusion, a few of the provisions stipulated (in at least some versions of the DCCPA) indicate otherwise.

According to The Wall Street Journal, while at least some versions of the proposed bill maintain the SEC’s ability to go after exchanges that list tokens that meet its definition of a security, the legislation would give exchanges themselves first-instance deferral to determine whether or not a particular listed token was a security or a commodity. Though it wouldn’t give the exchanges the final say in doing so, it would allow them some authority in determining this crucial legal issue, which is far more leeway than they’d likely be given if brought under the official jurisdiction of the SEC.

The last 12 months have seen the crypto lobbyists form a cohesive force in Washington, resulting in several members of Congress coming out in favor of bills like the pro-CFTC DCCPA and urging the SEC to back off its antagonistic stance toward the industry. Representatives like Tom Emmer (R-MN) and Ritchie Torres (D-NY) are among this group.

The ethical waters become murky here, however, since both individuals have received donations from crypto lobbyists and industry heavyweights — like Ben Horowitz, Chris Dixon, Anthony Albanese, and FTX executives.

The optics of lobbying behind the curtain of success is another reason the DCCPA bill is so controversial. But controversy might be warranted even if the FTX arc never happened. If the bill were passed, it would result in years of rule-drafting by the CFTC to build a regulatory framework from the ground up. this is because the CFTC is the smaller of the two regulatory bodies aiming to rein in the industry, and doesn’t yet have the specific regulatory infrastructure to do so. However, once it starts, the industry would heavily lobby the organization and Congress to bend those rules in its favor.

Regulators must reach a definitive consensus on whether specific digital tokens are securities. For years, Gensler has been vocal about wanting to bring digital assets under the purview of the regulatory body, repeatedly claiming that most cryptocurrencies can be classified as securities and that exchanges should register as national securities exchanges.

Because Gensler believes that more traditional methods (like the Howey Test) of determining whether something is a security are fully applicable to digital assets, the need to draft new legislation to address these Web3 phenomena is less of an urgent priority than applying existing law. CFTC’s Benham believes the two organizations can work together on these gray-area questions. Still, few in the crypto industry are likely to put much faith in that collaboration until clearly-defined lines are drawn around which classification cryptocurrencies fall under.

While the DCCPA is still considered the bill with the greatest chance of becoming law in Washington (despite its current stasis), one reason it’s on hold is that one of its greatest champions was Sam Bankman-Fried. That connection alone has given the entire lawmaking apparatus reason for pause.

How crypto exchanges should prepare for 2023

Throughout much of 2022, crypto exchanges and brokers waited for the U.S. Treasury Department and the Internal Revenue Service (IRS) to clarify their stance on how these entities will need to interact with Sections 6045 and 6045A of the Internal Revenue Code. Those sections stipulate that anyone doing business as a broker needs to report details of their customers’ names, addresses, and other information to the IRS.

The answer to the question of who qualifies as a broker remains unknown. Notably, the Infrastructure Investment and Jobs Act (IIJA), which President Biden signed into law in November 2021, provided an updated definition of the term “broker,” which now includes “any person who (for consideration) is responsible for regularly providing any service effectuating transfers of digital assets on behalf of another person.” Crypto exchanges, both centralized and decentralized, are now scrambling to guess if they fit the definition.

On December 23, 2022, the Treasury provided less clarity on this issue than exchanges were hoping for when it announced only that crypto brokers are not required to report any additional information than they already are “with respect to dispositions of digital assets until final regulations are issued under sections 6045 and 6045A.”

The announcement is essentially a stop-gap measure, with the language in the reporting being intentionally vague. The IRS is likely in no rush to get ahead of itself before a more cohesive and coherent regulatory framework regarding exchanges and brokers emerges. The announcement’s wording also seems to indicate that taxpayers who are not crypto brokers or exchanges won’t be required to provide additional reporting to the IRS regarding digital asset transfers until updated regulations are added to Sections 6045 and 6045A.

But change is likely coming to the regulatory landscape in 2023, and exchanges will need to be ready, at least by the end of that year. While speaking during a January 5 webinar hosted by Blockworks, Erin Fennimore, Head of Tax and Information Reporting Solutions at TaxBit, explained that exchanges should do their best to look at the existing tax code framework and the IIJA to determine whether or not they might fall under the category of “broker” when Sections 6045 and 6045A do get updated. If they do think they’ll fall under that category, Fennimore advises them to get moving on gathering details regarding the kinds of customer information stipulated in those sections and start embedding data collection methods into their onboarding processes.

Regarding FTX’s effect on all of this, Fennimore was blunt.

“We don’t ever want [events like FTX] to happen,” Fennimore said while speaking to nft now during Blockworks’ webinar. “I think they highlight the critical need for regulation. […] Overall, what I took away from this year with FTX and others is that there is a clear need for regulation from various aspects. Whether tax or financial, this all highlighted that need much more clearly. I would hope what comes out of it is faster regulation from our governmental agencies.”

An increase in regulatory pace for crypto and NFTs is as likely as ever, but Washington is rightfully taking a moment to collect itself before moving forward on that agenda — and it’s for the better. While how much SBF’s involvement in DCCPA’s crafting may have benefited FTX at the expense of other exchanges or Web3 at large, it’s clear that some of the first significant regulations in the industry should not come riding in on the influence of one of its greatest frauds.

As the Web3 world continues to pick up the pieces from the calamity of FTX and Sam Bankman-Fried’s recklessness, making at least some regulatory headway is undoubtedly not a bad idea. How that plays out exactly will determine the evolution of the industry. But whichever organizations end up as its arbiters and enforcers, lawmakers need to be prudent in ensuring they get it right from the outset — something the industry itself all too often seems to have little regard for doing.

The post FTX Changed Crypto Regulation. Here’s What 2023 Has in Store appeared first on nft now.