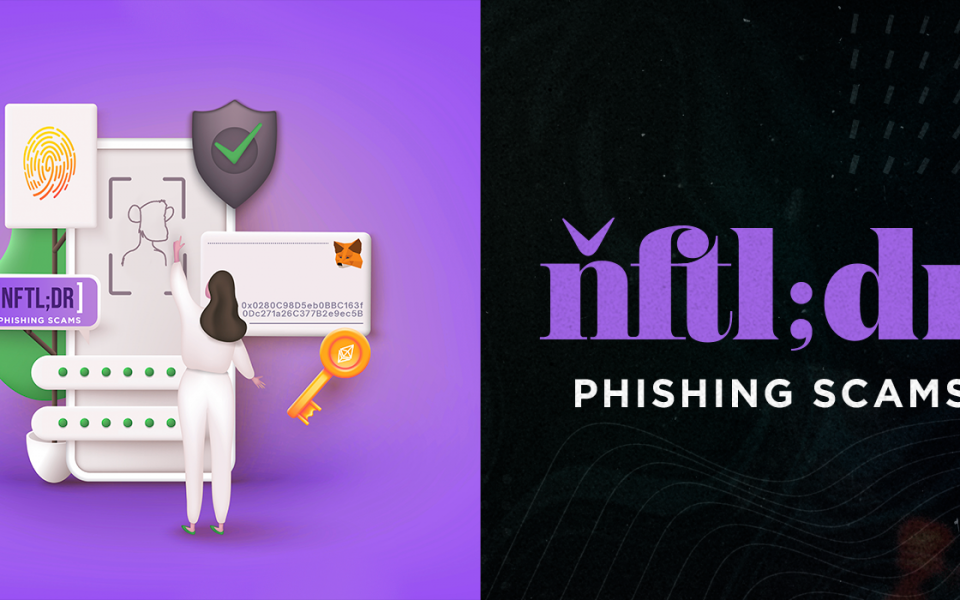 by docdna
in explainer, Guides, PFP
Comments are off for this post.

PFP (profile picture) projects have become the hallmark of the NFT world since they exploded in popularity in 2021. They’re the bedrock of some of the community’s most famous projects, including Bored Ape Yacht Club, Doodles, Cool Cats, and CryptoPunks, the project that heralded the PFP revolution.

As the name implies, PFPs are pieces of digital art that are meant to be displayed as profile pictures on social media. They have become a symbol of how people choose to identify themselves in the world of Web3 and, in some cases, are the only known identity of some famous Web3 figures.

They exist at the intersection of generative art and collectibles, generally coming in large quantities (10,000 or so). Typically, each NFT in a PFP collection will exhibit varying degrees of rarity. The more rare a trait, the more desirable and valuable it’s considered. That’s part of their allure — people gravitate toward scooping up the rarest of the collection to either display or trade.

Regarding their generative art side, PFPs are created using a plug-and-play method in which NFT developers load a range of traits into an application that randomly compiles vast amounts of images. These traits might pertain to body type, hairstyle, background color, or a number of other variables depending on the project.

Those traits have their origin in an artist who creates the basic designs from which the PFPs are assembled. For example, the PFPs for the popular World of Women project were compiled from 200 hand-drawn visual assets by co-founder and artist Yam Karkai.

Once designs are finalized and traits decided on, the PFPs are released — first to the communities that have been following the project, and then to the public. This process will vary depending on whether or not the NFTs are generated during the minting process (when members authenticate their NFT on the blockchain) or are pre-generated and put into a kind of first-come-first-serve grab bag at random.

PFP projects come in all kinds of artistic styles and each features its own unique community of members who collect them. They range from the under-the-radar and full of potential to the well-established and prohibitively pricey. Above all else, they are a joy to own and display, and because of this, they are (at least for now) a perfectly apt symbol of the NFT universe.

Want to know everything about NFTs? See our comprehensive guide. Prefer having the key points explained in under 400 words? See the other articles in our NFTL;DR series:

The post Here’s Everything to Know About NFT PFP Projects in a Nutshell appeared first on nft now.