Previous postYour Field Guide to VeeCon 2022: All the Must-See Events and Activations
Holders Will be Able to Join Fun IRL Experiences All Around the World — Creator's InterviewNext post 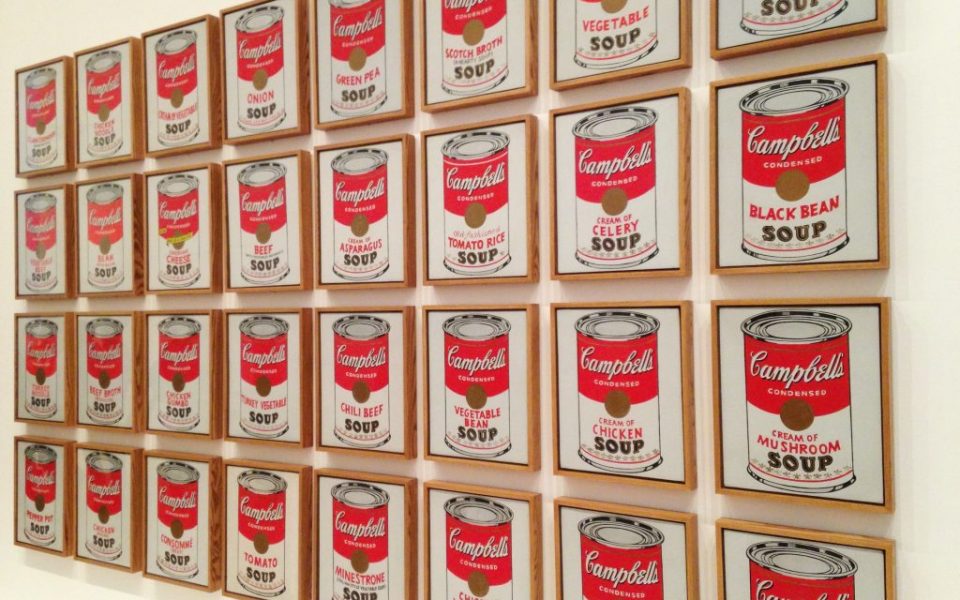 by docdna
in brands, Guides
Comments are off for this post.

On January 14, French fashion house Hermès International sued artist Mason Rothschild for trademark infringement following the release of MetaBirkins — a collection of 100 NFT Birkin bags covered in faux fur in a range of colors and designs.

Actual Hermès Birkin bags are notoriously expensive and difficult to get, making them a top choice for society’s elite. In order to purchase one of these coveted bags, you have to develop a relationship with a sales representative, establish a purchasing history, and demonstrate your appreciation and knowledge of the brand over time. Considering this laundry list of requirements, it’s no surprise that the luxury brand focused on exclusivity does everything is can to weed out replicas — even NFT versions.

Filed in the Southern District of New York, this case brings new issues to the legal landscape that force the intersection of intellectual property law, constitutional law, technology, and fashion.

In its 47-page complaint, Hermès argues that Rothschild’s MetaBirkins NFTs infringe upon the luxury brand’s Birkin mark, which dates back to 1984. Due to the immense strength its Birkin mark has, Hermès believes that Rothschild’s NFT collection is “likely to cause consumer confusion and mistake in the minds of the public,” as outlined under the Lanham Act — the federal statute that governs trademarks, service marks, and unfair competition.

Further, Hermès asserts that Rothschild not only didn’t have permission to use its Birkin mark, but has also visibly profited from the unauthorized use of the trademark through the sale and resale of the NFTs.

At the heart of Rothschild’s argument is the idea that he should be allowed to “create art based on [his] interpretations of the world around [him].” Rothschild has asserted a “fair use” defense under the First Amendment, specifically referencing Andy Warhol’s Campbell Soup Cans series as justification for why he should be able to continue marketing and promoting his MetaBirkins NFT collection.

While Warhol’s art appeared identical to the well-known Campbell soup grocery items, the artist’s personal touch and expression were visible through slight variations in lettering and symbols. Rothschild argues that what he’s done with MetaBirkins is no different than Warhol’s 32-work campaign — he is merely selling the “expression” of the Birkin, rather than trying to pass the artwork off off as affiliated with the real thing.

Speaking to Rothschild’s arguments Hermès says that Rothschild is simply “seeking to make his fortune by swapping out Hermès’ ‘real life’ protections for “virtual rights,” choosing to capitalize on an already successful brand in order to generate profits for himself.

Crucial to understanding this case and others that will inevitably follow, is the Second Circuit’s 1989 case of Rogers v. Grimaldi, which set forth the test of when an artistic work is alleged to have infringed a Lanham Act-protected right. Ultimately, the Rogers test acts to protect any possible First Amendment interests and is still used as the leading standard for trademark infringement today.

Under Rogers, the use of a trademark in an artistic work is actionable only if the mark:

Speaking to the second element of “explicitly misleading,” the Ninth Circuit has held that “the use of a mark alone may explicitly mislead consumers about a product’s source if consumers would ordinarily identify the source by the mark itself.”

This was further explained in Gordon v. Drape Creative, Inc., whereby the jury found that the defendant “simply used Gordon’s mark with minimal artistic expression of their own, and used it in the same way that Gordon was using it.”

Rothschilds’ motion to dismiss the case is denied

On May 6, U.S. District Judge Jed Rakoff rejected a Motion to Dismiss filed in March by Rothschild, allowing for Hermès’ lawsuit to move forward.

In addition to First Amendment interests, another crucial element to Rothschild’s argument in the 33-page Motion, is the “artistic expression” element of Rogers, explaining that MetaBirkins NFTs are artworks that provide commentary “on the animal cruelty inherent in Hermès’ manufacture of its ultra-expensive leather handbags.” Specifically, he says that the MetaBirkins NFTs “are not handbags” and “carry nothing but meaning.” For this reason, Rothschild says his NFT collection is protected under the First Amendment and would fail under the Rogers test.

As an artist, Rothschild says that artists are “generally free to choose the topics they address” and to “depict objects that exist in the world as they see them.” The MetaBirkins NFTs, according to Rothschild, depict “furry Birkin bags, reflecting his comment on the fashion industry’s animal cruelty and the movement to find leather alternatives.”

In the Motion, Rothschild references two examples, beginning with the Second Circuit’s “Ginger and Fred” analysis, in addition to explaining why Andy Warhol’s Campbell’s Soup Cans are synonymous with what he’s doing with his NFT collection — as MetaBirkins are “not commercializable assets.”

Next, Rothschild argued that his use is “not explicitly misleading” as also required under Rogers. Specifically, the Defendant argues that explicit misleadingness cannot be established by the use of the Birkin mark alone, as it would, according to the Brown court, render Rogers a nullity.

While some people might take the MetaBirkins name to implicitly suggest that Hermes had “endorsed the work or had a role in producing it,” the Lanham Act cannot be applied when there is a “mixture of meanings.” In other words, the “explicit misleadingness” element is not the same as “general confusion.”

Rothschild’s third argument revolves around the use of NFTs as a form of authentication, which does not preclude First Amendment protections. In the Motion, Rothschild emphasizes his use of NFTs as a “new technological mechanism” to authenticate his arm, which does not detract from his First Amendment protections. He says that “NFTs are simply a code that points to a digital asset” and nothing more.

Throughout the Motion, he references a number of cases where courts in the Second Circuit, among others, not only applied Rogers but only applied it in instances where the defendant was “selling the work” — rather than the creative expression. It has been established that speech that is not “purely commercial” — or if it does something more than propose a commercial transaction, it is entitled to full First Amendment protection.

Setting the stage for how IP law is applied to NFTs

While other cases such as Nike/StockX and Miramax/Quentin Tarantino are also in active litigation, Hermès’ lawsuit against Rothschild will certainly set the stage for how intellectual property is applied to the world of digital assets and NFTs. As more luxury brands enter into the metaverse and launch their respective NFT projects, courts will be required to weigh in on the confines and parameters of what it means to introduce originality while balancing artistic expression and the right to create.

While Hermès currently doesn’t operate in the metaverse (although the brand is curious), it will be interesting to see how the outcome of this case shapes the overall brand’s perspective on how the world is evolving and changing around it.

For more information on Hermès’ lawsuit, you can track the case at Hermes International v. Rothschild, U.S. District Court for the Southern District of New York, No. 1:22-cv-00384

Andrew Rossow is an attorney and journalist who focuses on fintech and intellectual property law.

The post How The Hermès Lawsuit Could Determine the Future of Trademark Rights in NFTs appeared first on nft now.