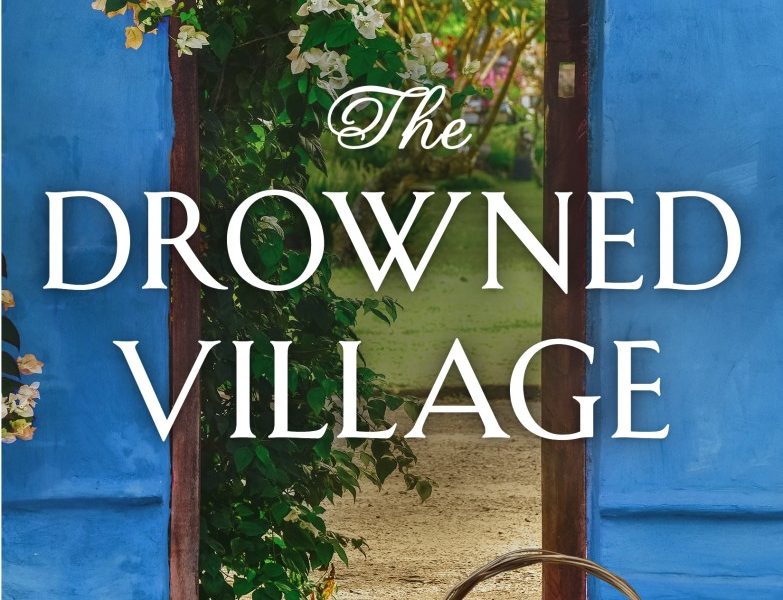 How To Write Inner Conflict in Fiction

All writers understand the importance of conflict in fiction. Conflict creates friction and without friction, the narrative would be a succession of happy scenes, like Instagram posts. In a novel, that’s boring because we are hardwired to want something to happen. We know from our own life experiences that the next moment of excitement or turning point is just around the corner. Conflict is a dramatic requirement.

(10 Things to Consider When Writing About Obsession in Fiction)

While external conflicts drive the action of a story, inner conflict is the energy that keeps the reader turning the page. It does this by revealing the true nature of the characters and what motivates them to act in a particular way. It’s an in-depth understanding of the characters’ psyches and it’s not just about what they do or say, their public face, but what they’re thinking; it reveals their contradictions. In other words, it gives them an emotional dimension that enables the reader to access their inner lives. This is where the novel has the edge on screenplays because in a novel you get to know your heroes inside out, which is a powerful device for tension.

In the following example, Al in his old age has travelled 4,000 miles to find Elin, a girl he was in love with decades before. Initially, he comes across as a nice guy on a romantic quest. But there’s more to the story. We find out that back in the day, Elin was supposed to join Al in Pennsylvania, but owing to a crisis, she postponed the visit.

Eric, who was close to both Al and Elin at that time, challenges him on his version of events.

“‘Hold on there, Al…. Elin was sure you’d wait for her. But you didn’t, did you? You married a girl who went to Bryn Mawr! She couldn’t compete with that.’

‘That’s not… What are you talking about?’ Al asked, perplexed. ‘My wife’s education has nothing to do with it. I’ve known Virginia all my life, our parents were good friends, she was…’ He stumbled to a halt.”

If the scene had ended there, with Al defending himself and then punching Eric’s lights out, we’d get the drama but we wouldn’t understand Al any better. Eric persists, because he is angry and he too has his own reason to regret the past. He says:

“‘You wrote: ‘No hard feelings’. You wanted Elin to know how little she meant to you.’

For the first time, Al faces up to the truth that he’s successfully hidden from himself.

He gripped his temples. ‘Yeah,’ he admitted. ‘You’re right. I did. She broke my heart. I thought for a long time about what to write. I wanted her to know that I’d moved on, that I was happy, that I had someone else to love me. I wanted to reassure her on that matter and, at the same time, to rub it in her face. I did have hard feelings. I still have them now.’”

We can feel both his anger and his loss. By jilting him, Elin made him feel worthless and Al retaliated in a way that radically changed both their lives. He has not only come back because he loved her, but so he can make amends.

In order to identify which of your scenes will benefit from adding inner conflict, find one in which there is already external conflict and then get into the characters’ heads to explore why it’s happening. Nothing is black and white. Try to view your characters—good and bad—with compassion, so that the reader’s loyalties are torn.

It’s easy to dislike the unlikeable, so think like a therapist. Find out their motives. Look for ambivalence in their actions, signs that they are acting against type, and exploit it. Give them the benefit of insight and be prepared for them to overrule it.

Our characters are our responsibility because we have created them and breathed life into them. They deserve to be understood.