Previous postEpic Games to Minecraft: Don’t Force Your NFT Views on Others
How To Find & Understand Conversion Rates Of Your Amazon Products via @sejournal, @AMZRobynJohnsonNext post 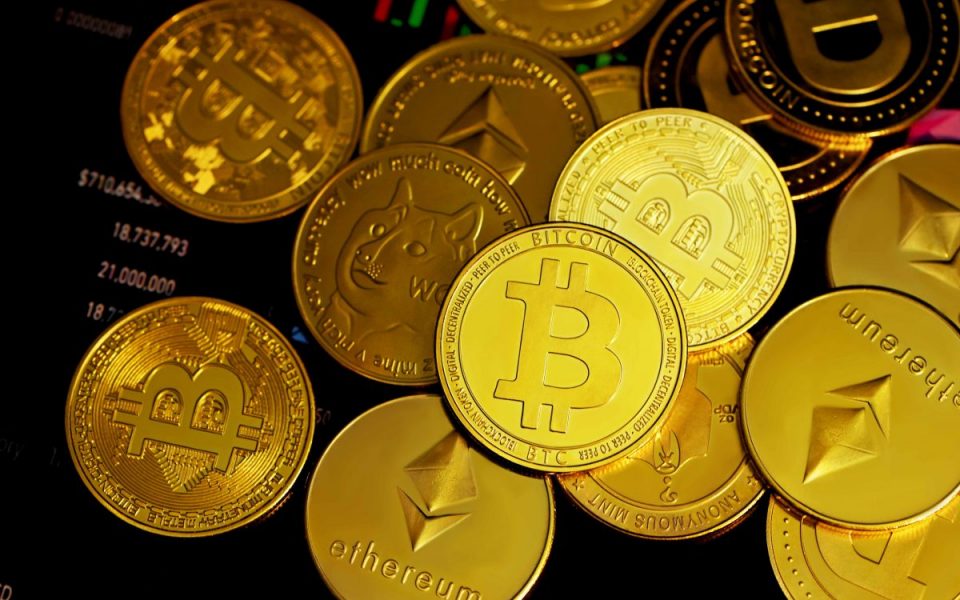 HUSL NFT Project Will Help Users Start Their Own Businesses

by docdna
in Features, money, web3
Comments are off for this post.

While growing in variety, scope, and utility, NFTs and Web3 tools can become overshadowed by the flashy side of digital art technology. Purchasing and managing your website’s domain name on Ethereum Name Service might be helpful, but it’s just not as sexy as dropping or buying into a colorful PFP collection.

Despite those optics, there are plenty of project developers actively exploring ideas on how to use NFTs in myriad ways. One up-and-coming business-related project is HUSL NFT. It’s a collection of 5,000 fully-automated software-as-a-service businesses wrapped and sold as NFTs.

You’re probably not alone if you’ve raised an eyebrow at the concept. After all, how do you put a whole business into an NFT?

The concept is clever. A HUSL NFT serves as proof of ownership to one of 5,000 randomized SAAS business ideas developed by the team at Apollo Eleven, a software development and marketing firm launched in 2016.

When you buy a HUSL NFT, you get access to one of 10 to 15 unique product offerings, a specific niche and target market, ready-to-go marketing and ad content, a unique brand and website, and a suite of tools, materials, and fully-automated components for running the business specified in the NFT.

“The NFTs are essentially proof of ownership for the business,” explained Jonathan Bodnar, CEO of HUSL and Apollo Eleven, in an interview with nft now. “You use that NFT to log into the management dashboard. When you get into that software dashboard, you get access to all of the resources that we’ve pre-built for you to be able to build this automated company. We’ve done our best to automate every aspect of the process. It’s pretty much everything you need to grow the kind of SAAS products that we’ve grown in the past. We’ve taken the lessons we’ve learned [at Apollo Eleven] and put them into a cookie-cutter package.”

Bodnar says the project’s goal is to help people get out of the nine-to-five rat race and develop a revenue stream that allows them to begin working on their dreams.

Notably, the businesses in the NFTs are randomized, and buyers won’t know what they’re getting until they purchase theirs. The idea isn’t to randomly get the business of your dreams via a lucky mint but to explore how to manage one properly, get some cash flow going, and use it as a stepping stone to the next big idea.

“We asked ourselves, how do we get people to step one, which is getting just enough taste of business while generating revenue,” continued Bodnar. “And when you have cash flow, you can go and build what your real idea is. Get some cash flow going and then invest in whatever it is you have a dream for.”

Bodnar is an apt avatar for that message, having risen from being homeless to buying and selling businesses over the last decade. The experiences he gained during this period color both his professional life and the entire HUSL project.

“There were a lot of lessons [learned] between the stage of living in my car to the stage of building and selling companies,” said Bodnar of the experience. “It took seven or eight years before I had made any kind of money that mattered. It’s only in the last few years that I saw the fruit of the seeds I had planted take off. It took a lot of failure.”

Keeping with the spirit of enabling people to reach their dreams, HUSL is giving away 10 percent gross of any revenue made by the project and will give away “allowlist” spots to those who donate $100 to a charity of their choosing. The project is also raising $0.50 for every “HUSL share” earned by the Discord community, which are credits members can earn by completing daily “missions.” In the last six weeks, the community has raised and given away $7,204.

But, to demonstrate the project’s effectiveness, Bodnar plans to put his money where his mouth is. Before announcing the date of the HUSL NFT drop, Bodnar will take one of the 5,000 businesses and build it — in the project Discord for all to see — into a $10,000-per-month recurring revenue enterprise using the tools provided in the software dashboard that comes with every HUSL NFT.

“I’m going to build it so that [everyone in the Discord] can see what these businesses are actually capable of,” Bodnar emphasized. “When I reach that ten thousand a month, then we’ll announce the mint of the rest [of the NFTs]. And then, we’ll give that business away.”

The HUSL team also plans to release 1,000 “Founders Cards” on August 26, 2022. Minted as NFTs, these cards allow holders to collect staking rewards from transactions within the HUSL ecosystem, including via NFT sales, managed ad spending, and revenue generated from the 5,000 businesses.

Importantly, Bodnar sees HUSL as a way to control the value of the NFTs you own instead of having that value determined by a highly speculative market.

“Other projects don’t let you do that,” explained Bodnar. “Whatever the market decides that NFT is worth is what people will pay for it. But for the first time, the more energy and money you put into your business, you automatically increase the value of this NFT, because it owns this brand.”

Speaking on why the NFT community should be paying attention to projects like HUSL, Bodnar is blunt on his belief in the clear and valuable utility of digital assets.

“I’ve always thought that we should expect more from these investments, especially when we’re putting our money into these projects,” he said.

The future of the HUSL project could be even more intriguing. The project roadmap leads to the development of a platform where businesses can come to mint their own NFTs to sell on a native market. Rather than going through months of paperwork and due diligence to buy or sell a company, parties will be able to use the blockchain to identify what is and isn’t a part of a business they’re interested in and conduct deals in a matter of minutes. Bodnar calls the procedure for the proposed market the “Public Wrap Protocol.”

Of course, this is Web3, which means these NFTs will be just as open to hacks as any others. While Bodnar acknowledges that someone could steal the NFT that serves as proof of ownership to the business behind it, he offers some consolation regarding how the project team would intervene in such an instance.

“One of the benefits of this project is that your NFT only represents ownership of the business. It’s not the business or the assets themselves, Bodnar said. “Theoretically, you can remint an NFT proving the ownership of that business, were something like that to happen. Now, that’s a theoretical answer. The details and implications of that are vast.”

The implications of the HUSL NFT project could be just as vast, especially if the project takes off and establishes the native marketplace for business NFT transactions that Bodnar hopes to one day realize. Time will tell, but seeing this level of creative thinking in the NFT ecosystem is inspiring, especially in a bear market.