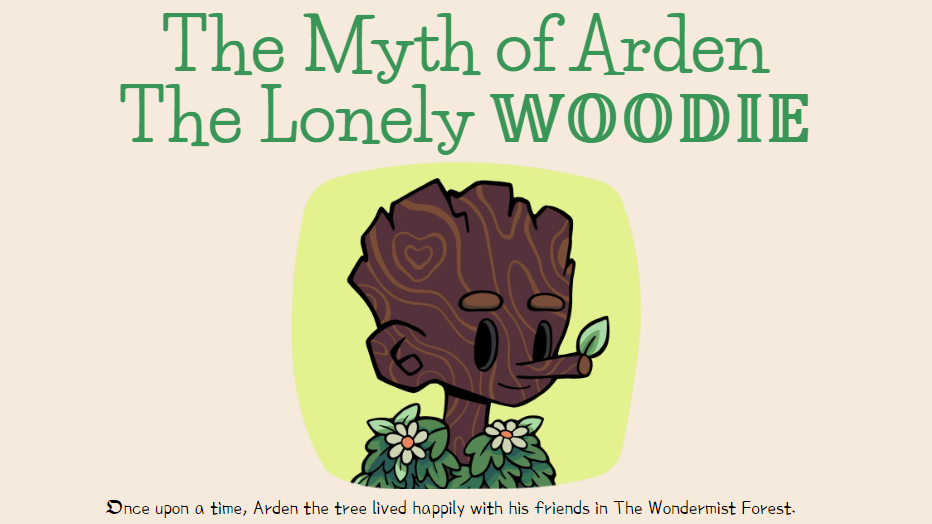 Lore: What to Know About This New Type of NFT Utility

by docdna
in Culture, Features, web3
Comments are off for this post.

When it comes to the development and advancement of an NFT project, “lore” is invaluable. From Bored Apes to Forgotten Runes to goblintown and everything in between, lore is often considered the backbone of a successful NFT endeavor and acts as a prominent fixture that drives the storytelling component of a project.

But what does the term actually mean?

Ask any odd collector or creator what lore is, and you’ll likely receive a range of answers. A term that is undoubtedly tied to the unique and overarching narrative of a project, lore has fallen into ambiguity within the NFT space. And without a standard, common definition, like, say, the one published by Webster’s Dictionary, how are people immersed in Web3 supposed to know what they’re actually getting when it comes to “lore” as a project deliverable?

To understand how lore is perceived in Web3, we first must understand what lore is as it exists within its rigid definition. Essentially, lore refers to a body of traditions and knowledge, held by a particular group that is passed from person to person (either through writing or word of mouth). When most hear “lore,” they often think of folklore. That is, they attribute the word as pertaining to fables, fairytales, wizards, knights, dragons, and the like. And understanding lore as pertaining to fiction is a good place to start.

Moving past traditional storytelling, when we think of lore in the 21st century, we often think of gaming, cinematic universes, and more. And within these contemporary sectors, lore is more often than not considered as “the backstory” — i.e., anything that happened in the past that set the scene for a game, movie, or series narrative to happen. In essence, “lore” is passive, while “story” is active. Thus, potentially the most reasonable definition of lore (courtesy of Urban Dictionary), that transfers throughout pop culture, might be “the collective history and the sum of all knowledge available about a certain fantasy or sci-fi universe.”

From here, we can establish a baseline. But while lore may be the collective sum of knowledge about a specific universe, it’s important to note that these universes are often constantly changing. This is especially true in the case of games like Dungeons & Dragons, which has a rich lore dating back to the 1970s, and is constantly revised and expanded.

In other words, lore is a collection of fictitious backstories that are continually changing. How can we apply that to Web3? Well, in NFT terms, let’s define lore as the collective knowledge about a project as it pertains to the constantly evolving story that is created within its ecosystem. Sure, that might seem a little dense, but the major takeaway is that lore is simply the fictitious backbone that drives a project. The sequence goes: creators build lore, lore drives story, and a project’s collectors and community are affected as a result.

Lore, but make it Web3

One of the most unique examples of lore in NFTs comes from the Forgotten Runes Wizard’s Cult. Originally launched as a large-scale collection of PFP wizards, the project has since grown into a production studio, creating comic books, animated series, games, and more. But at the epicenter of it all is the Forgotten Runes Book of Lore — a codex for each of the 10,000 Wizards from the collection, where information surrounding the backstory of a particular NFT character can be dictated by its holder.

With its Book of Lore, Forgotten Runes created mass engagement among community members, and helped establish the importance and popularity of storytelling within an NFT project. By placing the creation of lore in the hands of collectors, all 10,000 Wizards received the potential to create their own spinoff narratives, expanding the ecosystem further while still tying back to the initial Forgotten Runes IP.

Yet, while those in a similar vein to Forgotten Runes, like Loot and Le Anime, thrive off of holder participation in the creation of lore, not all projects look to their community for storytelling aid. Others, like Woodies and BAYC, use the definition of lore established in the previous section to set the tone for the collection and plant the seeds for new endeavors, happenings, and ecosystem expansions.

For Woodies, NFT lore helped establish a backstory for the project as a whole; and that backstory conveyed the grand vision of the project as centered around character building, magical trees, and forest conservation efforts. Lore helped the Woodies community better understand the heart of the project, allowing them to feel more connected and engaged with its builders. It showed that while anyone can drop a 10,000-supply modular PFP project, lore adds an extra layer of meaning and communicates that there’s more to a collection than speculation and potential profitability.

In the case of BAYC, lore has continued to drive nearly everything Yuga Labs has created. Considering Bored Apes first began as a visual representation of a fictional yacht club inhabited by tired and bored NFT enthusiasts, the company has continued to expand on this original idea, recently launching a new storyline to coincide with its established IP.

With The Trial of Jimmy the Monkey, Yuga introduced a new character to the BAYC ecosystem, chronicling his story in the past tense to create lore to set up a subsequent NFT mint, skill game, and developing ecosystem expansion. By updating the lore of the BAYC universe, Yuga exemplified the possibilities of building upon a project’s existing narrative to create new and exciting experiences for collectors. Lore, used in this way, is becoming increasingly common for burgeoning NFT projects, with many developers using “expanding lore” as a deliverable.

The end is never the end

If there is a single thing to know about building a narrative in the NFT space, it is that lore is anything but static. While we should understand it as the collective knowledge about a project, the true value of lore lies in the constantly evolving stories that are added to it, or stem from it. Because establishing lore and making changes/additions to it ultimately affects collectors, lore has continued to be utilized to achieve the much sought-after “utility” that many project roadmaps promise.

While only time will tell what larger implications this may have on the NFT ecosystem, for now, a slippery slope seems to be on the horizon. Because if the bar for utility can be set by simply establishing project lore, then low-lift storytelling endeavors, akin to that of zines or monthly webcomics, may very well become the sole driving force for projects to come.

The post Lore: What to Know About This New Type of NFT Utility appeared first on nft now.