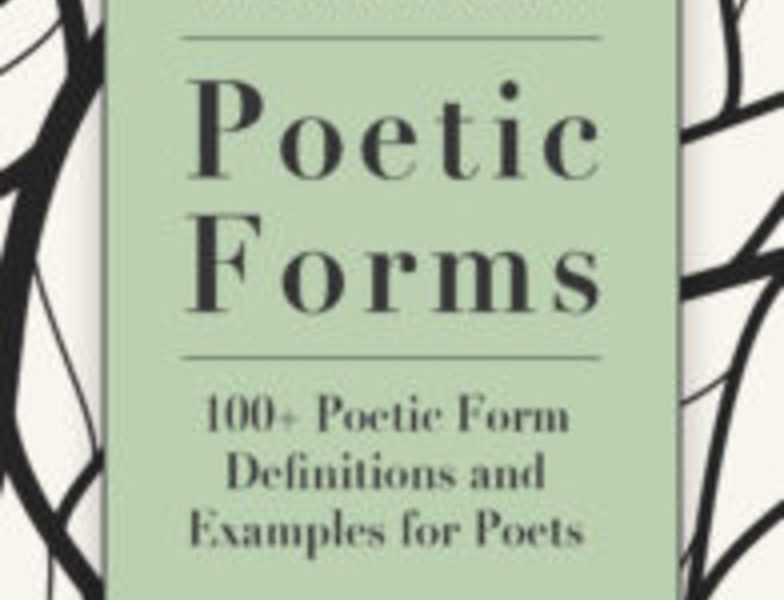 This week’s poetic form appears to have started in the Spanish colonies of South America as a type of music and dance (originally referenced as zarabanda) that crossed the Atlantic back over to Spain, before moving into France, Italy, and England. Apparently, the dance was originally considered so sinful that it was banned in 16th century Spain.

Here are the guidelines:

Here’s my attempt at a Saraband Poem: