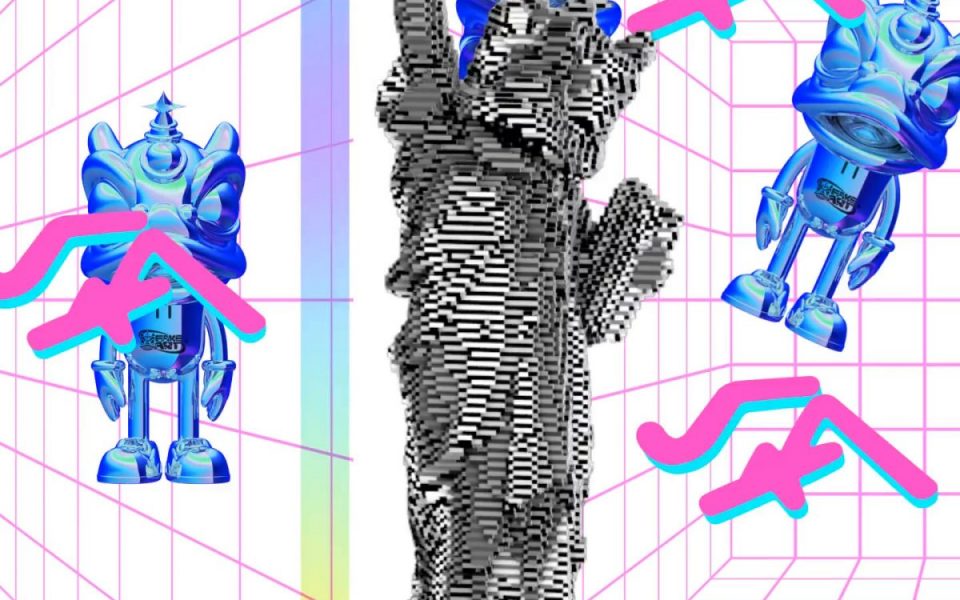 Where: 63 Greene Street, NYC at the Ferragamo Soho Concept Store

Why: Luxury goods retailer Salvatore is entering the Web3 sphere with their new Ferragamo Soho Concept store in NYC. Visitors will get the chance to mint one of 256 NFTs by setting foot inside a mirrored installation located within the 2,600-square-foot capsule. Once inside, what Ferragamo dubs a “high-spec black magic camera” will take a photo of whatever’s present in the installation, which visitors will be able to mint into an NFT as long as supplies last.

Why: Together with his six-person team, Pierre Pauze hopes to deliver one of the most intriguing and community-driven NFT minting processes yet. Interested parties can purchase one of 3,480 NFT molecules and combine them with other molecules to mint one of 1,134 different types of digital drugs. Should you wish to mint a specific xSublimatio drug, you’re free to collect and trade the molecules you need on secondary markets.

The Laws of Adrenaline – III

Why: AC Milan striker Zlatan Ibrahimović has curated works from these four acclaimed Italian artists to launch the final installment of his three-part The Laws of Adrenaline NFT collection. These works of art are set to take great inspiration from Ibrahimović’s latest autobiography, Adrenaline: My Untold Stories, depicting the football great as he is today and throughout his prime.

Why: Acclaimed NFT artist ThankYouX is set to drop his latest work later this week: Holding On. Through this exhibition, the artist aimed to “[reimagine] the mundane with expressions in both the physical and digital space,” supposedly drawing inspiration from the concept of restored memories. Aside from dropping on Nifty Gateway, the collection is also set to go up for auction at esteemed London auction house Bonhams. Notably, thanks to Web3 technology, ThankYouX was able to put this exhibition together in a fraction of the time that traditional infrastructures would have allowed him.