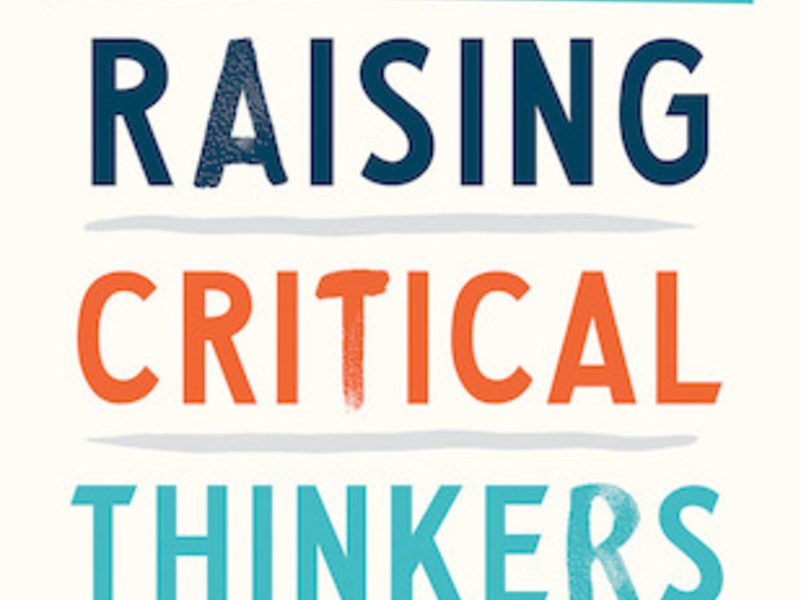 I grew up around writing. My mother is the author of 75 traditionally published books. She had an agent, she has had a bevy of editors, her books have won awards and have sold hundreds of thousands of copies. Even so, she also has had a slew of titles go into remainders—leaving the shelves never to return. Not every book has been a success with her audience.

As a passionate child-writer, I imagined I would like to write books one day. But I also knew that I wanted my books to last—to be read. I was less interested in publishing as a vanity project and more interested in finding readers.

At the dawn of the new millennium, I decided to self-publish my first full-length writing project—a manual for home educators who wanted to teach their children to write for self-expression, not just for grades. It became a hit in its niche. I built a business from scratch where I continued to write curriculum. I published my work for the next two decades while my audience of readers grew.

By 2016, I felt a renewed urge to be published by a traditional publisher. It seemed more possible to me now that I had been writing for an eager audience for 20+ years. I reached out to my mother for ideas about how to find an agent. She recommended that I attend the Writer’s Digest Conference in New York City, and to sign up for the Pitch Slam.

In advance of the date, I put together a splash page that featured my proposed book title with the key ideas, and included my audience sources: social media, email list, places I speak, podcast and so on. I studied the Writer’s Digest website that featured the agents who would be at the pitch slam. I circled my favorite agent and began working on a pitch to deliver to her.

A writing friend recommended that I hire a PR specialist to hone my pitch. I met with her in the lobby of the hotel in New York City the day before the event began. It stunned me to realize that what I had thought would be a good pitch was actually poorly constructed. This PR specialist showed me how to craft my elevator speech to be both provocative and clear. I rehearsed it in my room for well over an hour that night until I had it perfectly memorized.

The next day, conference members lined up outside the ballroom where the agents were seated. I entered the room and made a beeline for the agent who topped my list: Rita Rosenkranz. I stood in line repeating my pitch to myself silently. Each person in front of me made their pitch and walked away without Rita’s business card. Finally, it was my turn—I drew a deep breath. I approached her desk. Rita wore those glasses that slip down your nose and she held a firm line for a mouth. I began—my pitch came forth as I had practiced it. As I neared the end, I watched Rita crack the slightest smile. She held out a card and said, “Send me your book outline.”

I couldn’t believe it! I pitched multiple other agents that day. There was one that expressed such strong interest, I assumed that she would be the one to sign me. As it turned out, the only agent who followed through after the pitch slam was Rita! She read my book proposal that week and told me that to take me on as a client, I needed to make several important changes. I took her critique to heart, reworked the opening chapters, and sent it back within the month. She signed me as her client that week.

The search for a publisher began in earnest at that time. Rita believed fully in my project and landed two competing offers that led to a contract with TarcherPerigee, a Penguin Random House imprint. Rita understood my vision, she championed my cause, she negotiated an amazing advance, and she has continued to support my writing career.

I’m deeply thankful for the opportunity to find the right agent for me through Writer’s Digest! My new book, Raising Critical Thinkers, had an even higher advance than my first book, The Brave Learner. I thank Rita for her incredible skill, her insight into what makes good writing, and her support each step of the way.